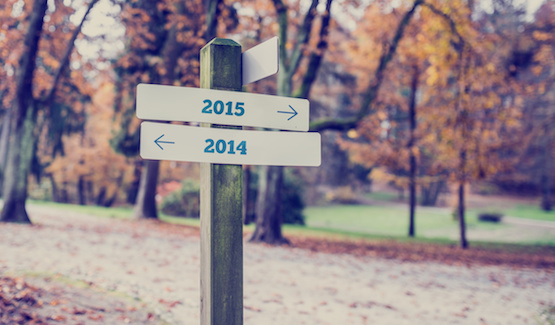 In less than 12 hours, 2014 will come to a close. I’ll never forget this year. It was filled with both incredible difficulty and great joy/triumph.

2014 began with me sitting in a pretty difficult staffing position at my church. I had two full time positions and two part time positions still to fill. Fortunately, I had actually made connections with all the people who would fill these positions – even though it would take almost six more months to fill every position.

In addition to trying to get the staff positions filled, I felt like I was fighting to find the voice for kids, students and families at my church. As a leadership team, we had agreed that developing highly relevant ministries for kids, students and families was one of the top three priorities at Gateway, but very little had been done since the decision was made. I cried a lot of tears in 2014, both personally and in my managers office (no shame here). However, the struggle was worth it as I’ve seen 2014 as one of the most rewarding and productive years for ministry in all my life. As a bonus, I think that this year was one of the best years for my family as well. I’ll never forget the two weeks I got to spend with my family exploring South West Texas over Spring Break and the month long vacation we took in July. What an amazing year.

As the year wraps up, here are the things I’m grateful for in 2014:

Interesting how the year could be so challenging and frustrating, but also produce some of the biggest wins of my ministry career. Here’s the most interesting part. I really feel like we’re just getting started. It took me almost six years to build my dream team at Gateway. They’re high performers and we’ve got some pretty amazing things in the works. So, here’s to 2014. I’ll never forget it – but I can’t wait for all that 2015 has in store!

12 days without a coke 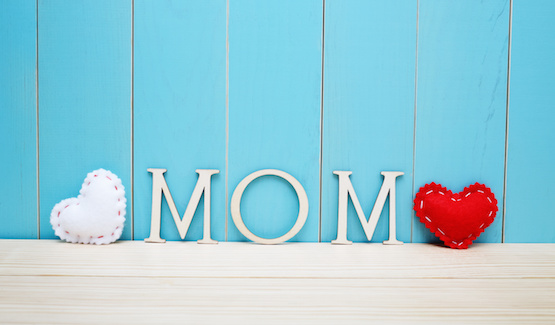 Where should I go on vacation!