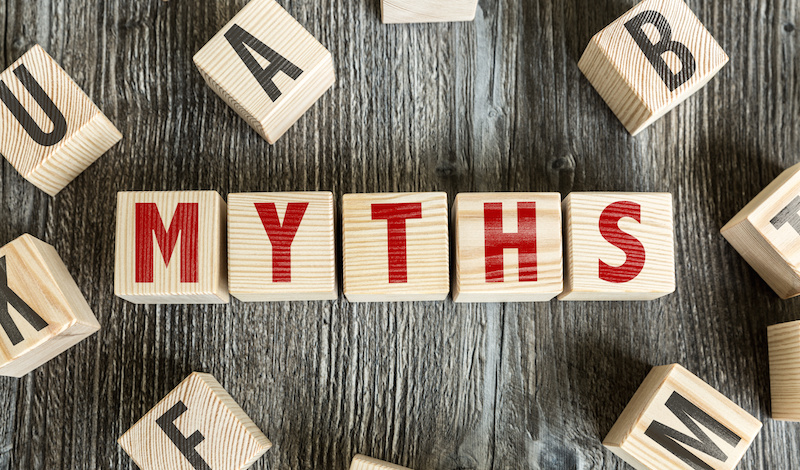 This last weekend, I was able to conduct some kidmin training/consultation in beautiful Billings, MT. I love that I get to travel from time to time and help churches wrestle through challenges. When you visit enough churches and talk to enough leaders, you’ll learn so many things that you’d never fully understand otherwise.

Yesterday, I had two different conversations with a church leader and with someone from my staff about things that we believe are true but really aren’t. I’ve found that a lot of church leaders (including myself) believe things about their church or about their community that aren’t always true. Sometimes it’s just all we know know and because certain things work the way that they do, it just seems to be true. I think that these beliefs would qualify as myths. So, let me share a couple of myths that ministry leaders often buy into.

Myth #1: Our volunteers will never come on time

Almost every church I’ve been a part of uses the same funny phrase. Our people are on Gateway time. Or our people are on Graceland time. Our people are on ______ time. What does that mean? It means that they’re always late. They’re never on time. They’ll never be on time. Even as I work with other churches across the country, many of them have a similar sentiment. It’s a myth. The truth is that everyone is late. No one is on time. It’s a cultural norm. However, you can change this. Two years ago I heard Craig Groeschel respond to a similar situation. Instead of saying, “Our people are always late,” the correct response is, “we have not yet led our people to show up on time.” I know this is true. I’ve led ministries where the volunteers were always showing up late. We changed a few things and began leading everyone to a pre-service gather time. Now the norm is that people are on time/early. Don’t believe this myth, it’s not true.

Ever have one of those crazy Sundays? We like to respond with, “yeah, today wasn’t a normal Sunday.” Ever have a Sunday where attendance was way down? We often like to look for reasons. I remember at my first church, we were always blaming something for unusual attendance. One week we would say, “it was raining, everyone wanted to stay inside.” The next week we would say, “it was beautiful outside, everyone wanted to get out.” The next week we’d say, “it was a holiday weekend, everyone was probably traveling.” After a few months of this I realized that this was stupid. There’s no such thing as a normal Sunday. Yes, you can look for reasons why things happen, but you can also lead differently to get a preferred outcome. Sundays in general aren’t always predictable. We have to be ready for what we don’t expect because they’re rarely normal.

Myth #3: This would be better if we were more like “that” church

We love the comparison game. When frustrated by our current situation, it’s easy to look around and those doing it better and wishing for what they have. Sometimes we just wish we could be there instead of here. Essentially, this is the “grass is greener on the other side” dilemma. We are infatuated with what our neighbor has and we convince ourselves that what they have is better – but it’s a myth. The grass is rarely greener on the other side. Yes, some things might be remarkably better, but that other thing that you don’t see may be worse. Looking in from the outside, you only see what they want you to see. So yes, it’s great to learn from others and apply what you see to what you are doing to make it better, but be careful when playing the comparison game. Don’t be quick to jump ship because you might end up equally frustrated in entirely different ways. 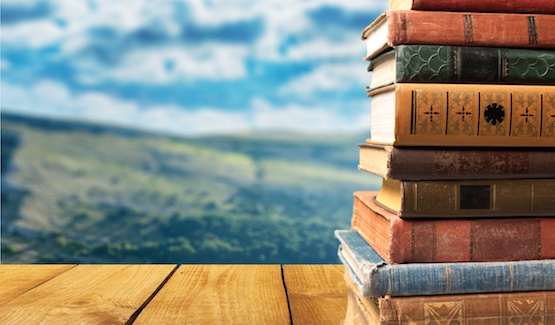