This seemed to be circulating as twitpics yesterday as I saw it in two different places. Now I’m just passing it along to you in case you haven’t seen it. Twitter has evolved quite a bit. When I said twitter a year ago, 9 out of 10 people didn’t know what I was talking about. Now it’s gone mainstream (Conan O’Brien mentioned it the other night on the tonight show). Most people have heard of it, but several still don’t know why they would use it.

Not that this is convincing reason for anyone looking into twitter, there is a certain amount of truth to this diagram. 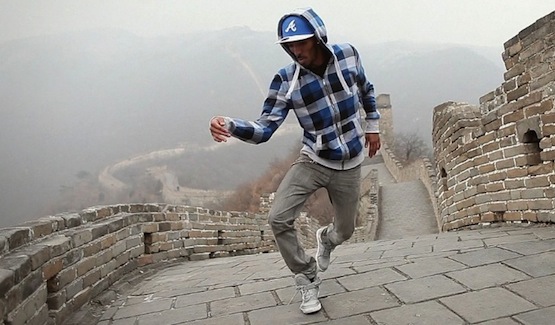