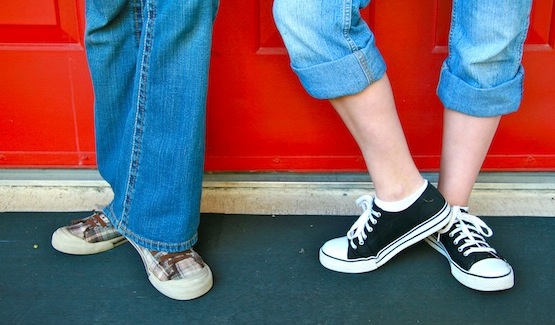 So I’ve been writing about my Student Ministry Adventure over the past year (read my disclaimer on the linked page). Yesterday I wrote about the one aspect that I feel Student Ministry does better than any other ministry. Feel free to take a minute and catch up.

I’ll start with the positives. Young leaders and volunteers have a lot of time to give. Especially if they’re single too. If the vision is compelling and a great opportunity is provided, they’ll give dozens of hours to the cause. There is also such a great relational magnet between these young leaders and the students. Some of them were students just a few years earlier, so that connection is already there.

Here’s the downside. I’ve learned that High School ministry brings drama in epic sizes. It often comes out of nowhere. Everything seems to be going along well and then it happens. When and where you least expect it, words are spoken, hearts are wounded and teenagers take sides. It feels like a matter of life and death. In these moments I thank Jesus with all my heart that I’m not a teenager any more. Having young leaders means (no always the case) that they’re not immune to the drama either. They’ll often get sucked up into the drama the teens are experiencing or they’ll chalk up some drama of their own. In some cases this can get dangerous because when these really young leaders get caught up in the drama, it sets a negative precedent for the students. Lastly, the young leaders do lack some of the wisdom of the older leaders. Thats not a slam, just a reality. Without clear guidelines and good accountability, the youngest of the leaders are likely to make up their own rules in the name of ministry. Typically, you don’t hear about it until after it happens, so you’re usually on cleanup duty.

I know that in the future, I’d like to create a more defined pathway for young leaders to serve. We’ve had a lot of students graduate from High School and turn right back around and serve in the Student Ministry they were just in. As powerful as this is, I feel like it’s brought more drama and issues than what we need. I think I’d prefer to set minimum age requirements for each of the ministry environments. Although there is probably always room for an exception  to the rule, I think that waiting until a leader/volunteer is 21 in order to serve in High School is much better. Why not let these 18 & 19 year old students serve on the Kidmin and even the Middle School teams?

Overall though, I love young leaders and volunteers. All I know is that I want more. I want them in the student ministry and I want even more of them serving in our Kidmin environments. 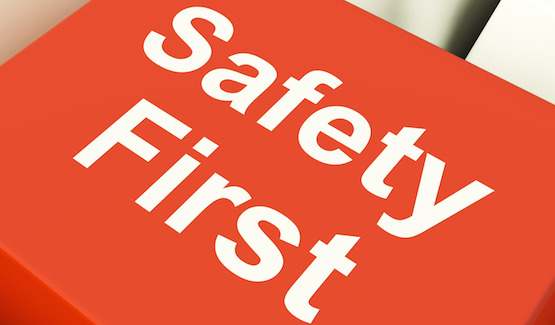 Why attend the Orange Conference 10: Reason #3