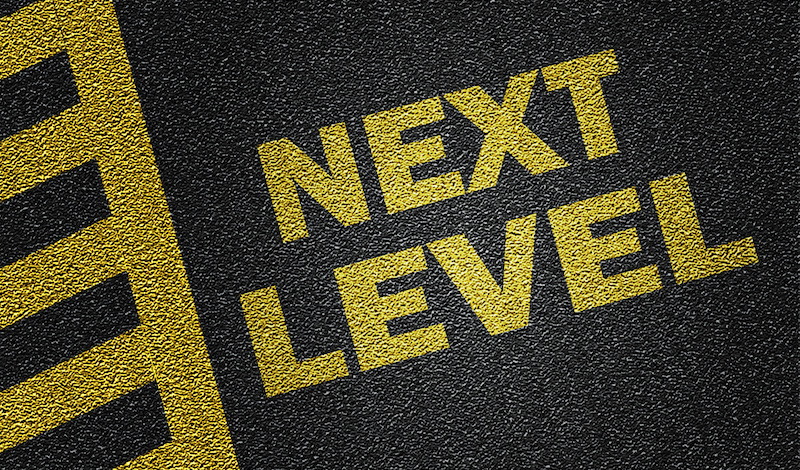 We despise those who see kidmin as a stepping stone to something else. That’s not what this is about though. It’s about something bigger.

First of all, I’m going to out myself. I’m not a Children’s Pastor. I haven’t been one for nearly eight years. (GASP).

I know that I have lost some opportunities in recent years because I don’t have that title anymore. But that’s okay. I know what I actually do. Honestly, I’d say that I’m leading kidmin at a higher capacity than I ever have before and I’m leading the most effective children’s ministry I’ve ever led mostly because I’m in the NextGen Pastor role at my church.

So, what’s this post about? I want to talk to you about what might be next for you.

Sure, perhaps you’ll be a children’s pastor until the day you die. That’s great. We need career kidmin like you. However, you might find yourself in another role like campus pastor, student pastor or even senior pastor. It’s a good thing, I wrote about this last year. We need more kidmin advocates in other church ministry roles and who better to do that than someone who was previously a children’s pastor. However, there’s this new role that might be perfect for you. It’s the role I’ve occupied for nearly 8 years and it’s starting to become a big deal. The NextGen/Family Pastor is the strategic person on staff who oversees all ministry from kids-college. It’s a person on a staff who determines the strategy and helps these ministries integrate to provide better support for families and create better experiences for kids/students that align toward the same outcomes. It’s a really cool role and I love my job.

Eight years ago, when I became a NextGen Pastor, I only knew 3-4 other people who did what I do. About four years ago, I was tasked by Orange to start connecting with other NextGen/Family Pastors. I had a list of about 30-50. Today, I have a list of nearly 800 people serving in a NextGen/Family ministry role. Every week, I get emails from people new to the role or pastors considering hiring this position.

You probably love what you’re doing and don’t see anything changing anytime soon. That’s great, but I just wanted to put this out there. A strategic next step for you down the road might actually be a role like this. Honestly, it’s not that much different from what you do now, it’s just bigger. It’s leading the same kids you lead when they were in elementary school… they’re just grown up now. How you minister to them changes, but the basic concepts are the same.

Leading a NextGen/Family ministry is a very logical next step for someone leading in kidmin. If you have questions about this role or are interested in developing as a NextGen/Family Pastor, leave a comment or fill out the contact form and we’ll talk. 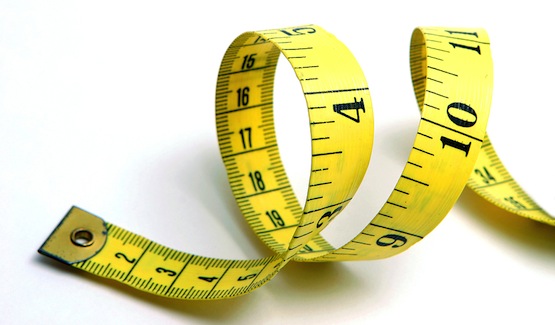 Self-Evaluation: You are not as awesome as you used to be