Wow! All I can say is WOW! Round two of the Kidmin Blog Madness competition was intense. I have no more fingernails on one hand. In case you didn’t know, early in this competition I decided to get behind a friend of mine to do whatever I could to get him to the final four. In round one I kept quiteÂ publiclyÂ and did what I could do to get him into round two. Last week, I told everyone and anyone who would listen to me about the plan and although it literally came down to the final hour, Jared Massey of Small Town Kidmin made it to the final four. Give big props to Andy Johnson though… he fought tooth and nail to the very end. In the end, Jared Massey made it to the final round… the final four.

So, as we enter this last week of competition, I urge you. Please vote for Jared Massey of Small Town Kidmin. Why vote for him? Why am I trying so hard to get him to the top?

So, vote for Jared. He deserves it and when you vote, know that you’re making a statement about what “could be” when we do this thing together!

So here is what I need you to do.

The Power of Persuasion 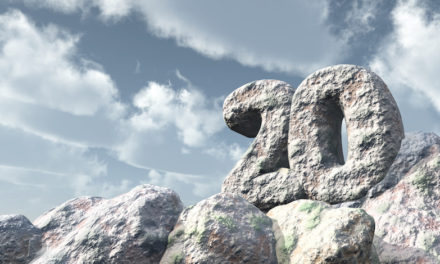