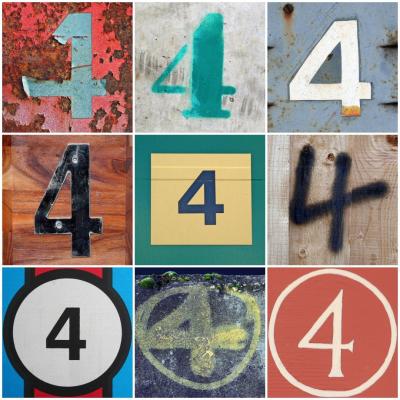 In case you haven’t read any kidmin blogs in the last two weeks, there’s this little competition going on RIGHT NOW! It’s the March Madness of Children’s Ministry blogs. I was honored to be among the original 64 featured blogs. I won the first round division taking me to round two. On Sunday afternoon I barely squeaked by with another victory and I now find myself in the Final Four. Woo hoo!

It’s been a fun little competition so far, but here’s where things get really exciting. This is the big leagues and I’m going up some heavyweights. I had the honor of meeting Rob Bradbury (Childrens Ministry 1234) two years ago at the Orange Conference and I’ve become very good friends with Sam Luce. I haven’t “officially” met Amy Dolan (Lemon Lime Kids) but I will be joining her at the Orange Conference next month as a guest blogger. It’s an honor to battle against these three.

So, I kindly ask that you cast your vote in my direction. If every subscriber and reader votes for me, I’d have no problem taking the win; however, I understand that many of my readers are also big fans of Sam Luce. I get it, I’m a big fan of him too and if it wasn’t me in the Final Four, he’d have my vote too. So, vote your conscious. Vote USA. Vote Lone Star, baby! Vote Kenny Conley!

Click here to go to the official contest page and place your vote. Thanks!

Speaking from an iPad