This isn’t the first time I’ve dedicated a post to my Yankee friend. However, Jonathan Cliff sent this to me a few weeks ago (not becasue he thought this was cool, but becasue he was picking on me) and I figured I should post this. Let me defend myself first.

I am not a Trekkie. I do not own any Star Trek paraphernalia, movies or costumes. Of the TV shows that have been running for literally decades, I’ve seen only a dozen or so episodes, most of them back when I was a teenager. However, I have seen all the movies, I think. There may be one in there that I missed.

However, because I do like the Sci-Fi genre and becasue I’ve I can recall a few random Star Trek facts that I’ve picked up and remembered from watching the movies, Sam Luce thinks I’m a Trekkie. Whatever. So Sam, I dedicate this post to you, perhaps it will give you more things to pick on.

However, just so everyone knows, Sam Luce too is a closet fan of Sci-Fi. He enjoyed the X-Files television series and secretly enjoys dressing up as a Wookie for Halloween. 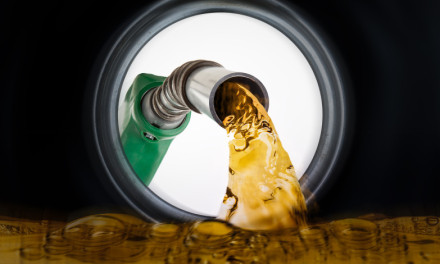