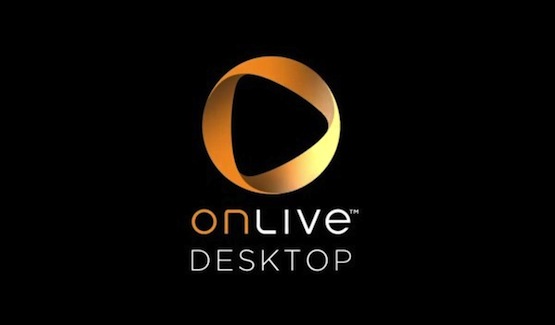 I’ll probably get blasted from Mac fanboys for even suggesting such an app, but I felt it’s worth writing about and many should find it very helpful.

A friend of mine, who happens to work for Apple, introduced me to Onlive Desktop as a great iPad app. When he showed it to me, I thought… this is amazing! Genius actually. Honestly, I’m surprised that it took as long as it did to get an app like this on the iPad. What am I talking about? Onlive Desktop virtually puts Windows 7 on your iPad… kinda.

I know, I know… the first mocking question: Why would anyone put Windows 7 on your iPad? I’ll get to that in a minute.

Onlive Desktop has been around for a little while, initially starting off as an online game service. With Onlive, you can pay a monthly fee and play popular PC games over the web in a virtual setting. Pretty cool model and they’ve expanded their services to offer remote virtual desktops.

Here’s what you get with Onlive Desktop. When you launch the app, you are logged into your own virtual Windows 7 desktop (you do have to be connected to the web). On your desktop comes Microsoft Office tools like Word, Powerpoint and excel. You get access to all of this for free with the standard service option. However, $4.99 a month, your virtual account is connected to the web, meaning you can access the internet through your virtual desktop. You can access flash based media through internet explorer and transfer files through dropbox which seems to be integrated with your desktop.

I was first intrigued with Onlive Desktop thinking that I might be able to do Fellowship One Check-In over the iPad since F1 check-in only works on PC. It didn’t work, Onlive Desktop doesn’t allow you to install much on a paid account, so I was a little disappointed.

So why would someone use Onlive Desktop? Well, if you’re a person who loves your iPad (or other android based tablet), but you’re not going to make a switch to the Mac OS, Onlive Desktop could be pretty compelling. So many people do so much in the cloud these days and really don’t have as much for physical computers. My wife only uses her little laptop for excel. So, an iPad and $5 a month might be a better alternative to buying a laptop. So, check it out, it’s worth poking around and seeing how it works. There are countless other reason for using Onlive I’m sure. 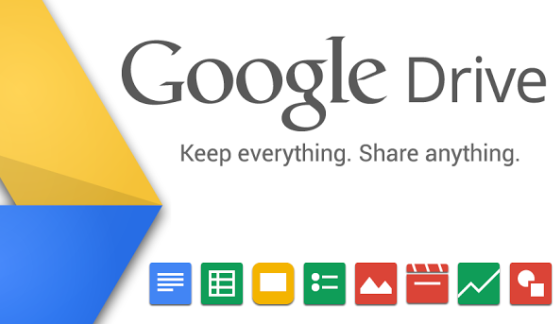 App of the Week: Google Drive