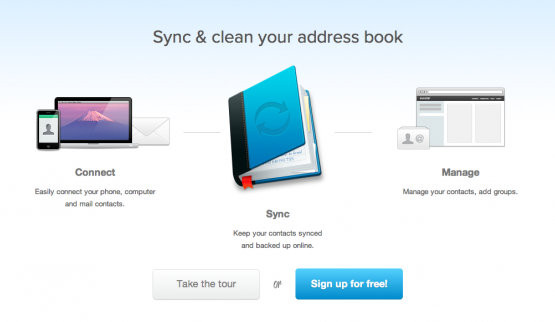 Forget the phone for a second. I have a lot of contacts and many of them I’ve only connected with them through one email account, but that doesn’t mean I wouldn’t want access to their information regardless of the email account I’m using. It sure would be nice to sync all those contacts.

About 3 years ago, I came across a web service called Soocial. You can sync up to 250 contacts on up to three source accounts for free. Even though I had far more than 250 contacts, it worked. It gave me warnings telling me that I needed up upgrade my account for it to keep working. Eventually it stopped syncing and today I found myself needing to sync. I decided to give it a try. I ponied up a whooping $5 for a month of syncing and within minutes, I had all four google accounts connected and it was importing my contacts. I let it do it’s thing and forgot about it. Later, I logged in to check in. All my contacts were synced across all my accounts, meaning that all my contacts were now on my phone.

So, if you’re looking for something like this, give Soocial a shot. You can pay a year in advance at a discounted rate or simply pay by the month. Not sure I’ll keep it or not, but it’s good to know that this service exists and works well.

Rise Up: The Rizer’s New Album

Tax cut for many pastors: In case you hadn’t heard