App of the Week: TED 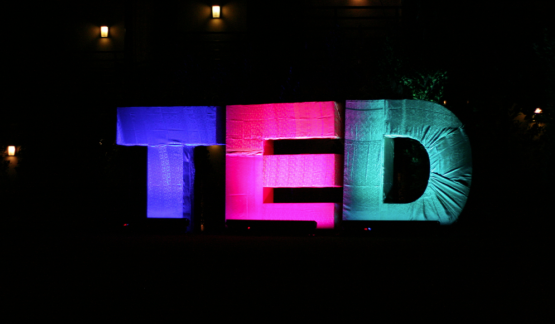 I feel like it’s a joke to call this the app of the week, but hey.. it’s Sunday and I thought I’d share an app that I think is worth your time.

A few months ago I downloaded the TED app for the iPad and iPhone and over the weekend, I’ve thoroughly enjoyed having this app. TED has had hundred of videos of past talks on their website for years, but rarely have I spent the time watching. More often than not, I’d watch when someone would send me a link of something I needed to see/hear. The great thing about the TED app is that all this content is far more handy and available than just their website. You can search by topic as well as by title.

In case you’re unfamiliar with TED, TED is a conference featuring 50 or so speakers who are only allowed to talk for 18 minutes or less. TED is dedicated to the pursuit of ideas worth spreading. The talks range from thought provoking, insightful and even hilarious… sometimes a little bit of all of these things. I’ve listened to dozens of talks over the years and they’ve all been wonderful. I think that sometimes just listening to great ideas inspire us to think of new ways of doing things or even applying these new ideas to new paradigms.

So, if you have an iPhone or iPad, I encourage you to download the TED app and open your mind to something new!