Out of our control 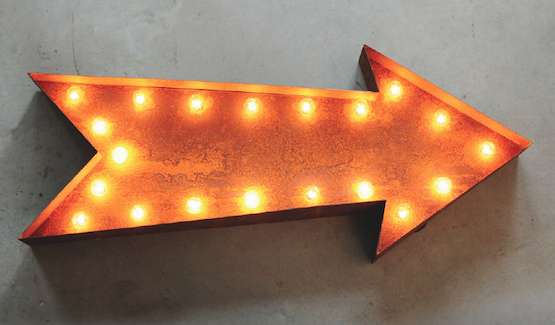 Reprioritizing for Group: On Sale Now!

Random video that makes me happy