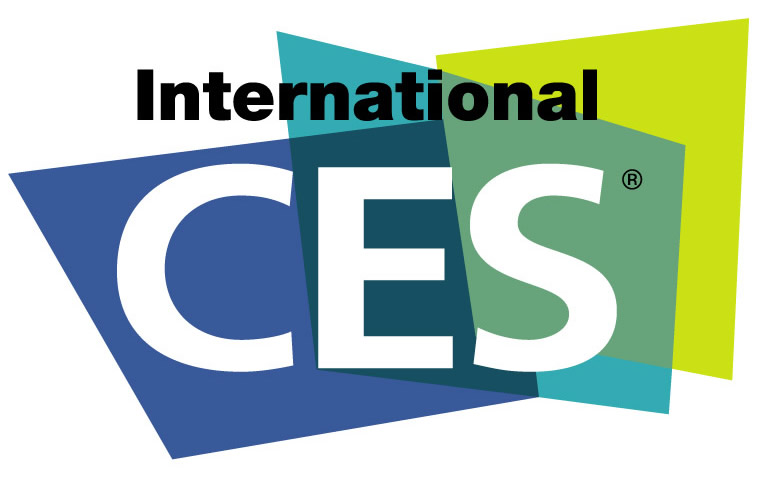 In case you didn’t know, last week was CES (Consumer Electronics Show) in Las Vegas. This annual event is the Mecca of gadgets and gizmos. It’s where the latest and greatest gadgets of the future are revealed. For the past several years, CNET has done an award show recognizing the best of CES. Seriously, there are thousands upon thousands of products on display at CES, but CNET has narrowed the best and brightest for us to see. Click here to watch the 20 minute video and see the winning products.

The grand winner of the show was the Panasonic VT25 3D Plasma TV. Yes, it’s one of the first 3D TV’s to go to market. In addition it does all the other cool stuff you’d expect like connect to Pandora, Netflix and twitter. Also, it should have the capability to attach to a webcam and use Skype to turn the TV into a video conference machine. If money were no option, I’d be a lot more excited… but it is, so I’ll wait a few years until this is something I’ll spend money on.

The other winners that got my attention were as follows:

Intel’s Wireless Display
Intel’s WiDi essentially lets you send whatever is on your computer to your big screen TV, wirelessly. Yes, it’s an answer to one of my prayers.

Eye-Fi’s Pro X2
Didn’t I just write about Eye-Fi last week? Yes, I did. I love where they’re headed. They’re upgrading their service to all cards. No longer will it just be an online app, but an adobe air app that will allow me to access pictures uploaded while offline along with other new and unique features. The Pro X2 card has a feature I want so much. It’s called endless memory. As my card beings to fill up, it will begin deleting the older pictures that have already uploaded to the Eye-Fi servers. Eye-Fi, I love you.

LG BD590 Blu-ray player
I wrote about this the other day as well. I don’t really need a Blu-ray player, but all the accessories are going to be what sells me. This Blu-ray has a 250 GB hardrive. It will connect to online services like Pandora, Netflix, Picasa and others. It will also stream music for other computers on the network. Pretty cool combination of features.

So, have I geeked out enough yet? I think after seeing all of the videos and pictures, I’ve decided that at some point in the next 10 years, I’d like to attend CES.

Map your ministry with Google Earth

Installing a Zebra Printer for Fellowship One