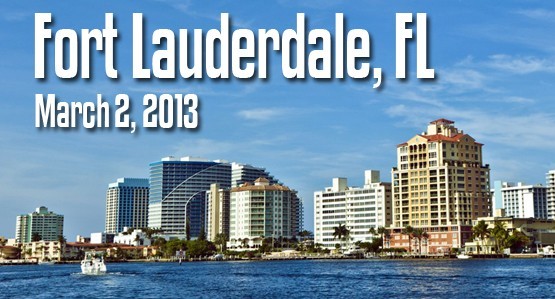 I know, you may be thinking.. when is he going to stop writing about Illuminate? I’m sorry, but tomorrow is event number 4 in only 5 weeks. I’ve got Illuminate on the brain.

However, I just have to brag a little. The Fort Lauderdale event was added to the roster as this year’s 4th event. Because Birmingham, Austin and Nashville were earlier in the season, they initially got more attention. The holidays came and went and a few weeks later I found myself in a challenging place. Fort Lauderdale was less that six weeks away and there were 15 people registered. Even worse, I only knew three people in Fort Lauderdale. I was starting to have some doubts about the event. I asked myself, “what if only 100 people show up?”

Well, I managed to start getting the word out on almost one month ago, I flew to Fort Lauderdale for a kidmin networking lunch. About 20 people showed up and it was a great day of connecting and sharing the vision of Illuminate. Many of my new South Florida friends helped to spread the word for me and connected me to other churches. Slowly but surely, the registrations came in one after another.

So, with the Fort Lauderdale event happening tomorrow, I’m so incredibly proud to announce that we have 420 people registered for the event. 420! That’s crazy! I’m so excited about this event!

Even bigger news. This event marks another big milestone. With this event, we crossed the 1500th Illuminate Registration for the 2012-2013 season. Last year we barely had over 1000 registrations, this year we’ve hit 1500 with still another event to go. I’m so proud to be a part of this movement and it brings me great joy to see volunteers on the front line being equipped through Illuminate.

If you’re in the South Florida area, it’s not too late to be number 421. Doors open at 8:00 AM and the conference begins at 9:00. Go to illuminateconference.tv for more information! 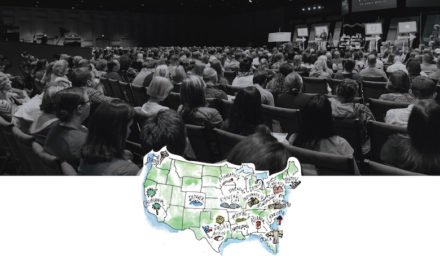 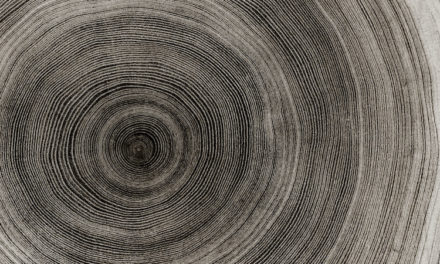