A few weeks ago I got to see an advanced screening of Blue Like Jazz. It was a wonderful movie and I was inspired to do whatever I could to support the film. I certainly want to see more movies like this go to the box office. Movies that tell great stories that point to authentic Christianity. The best way you can support a film is to go see it on opening night. How a movie does on opening night may determine its future at the box office.It will determine if the movie will open in more theaters the next week or if it will begin shutting down to even less theaters.

So, I decided to do my part in supporting BLJ and I organized a group outing. I’m taking almost 30 of my student ministry volunteers and high school students who play in our student band to go see it.

So, here are some ways that you can support Blue Like Jazz:

I saw that Kelly Dolan posted on his wife’s (Amy Dolan) blog today about why they’re going to see the movie tonight as well. The good news here in Austin is that I was planning to take everyone to the 7:30 showing, but it was sold out… so we’re going to the 10:00 show. I hope they sell out everywhere!

NOTICE: In case you were not aware, BLJ is not a “family friendly” film. Just because it is Christian in nature doesn’t mean it’s safe for the family. I just didn’t want anyone going based on my recommendation and accidentally exposing their kids to inappropriate content.

Kenny & Titus on the pre-announcement 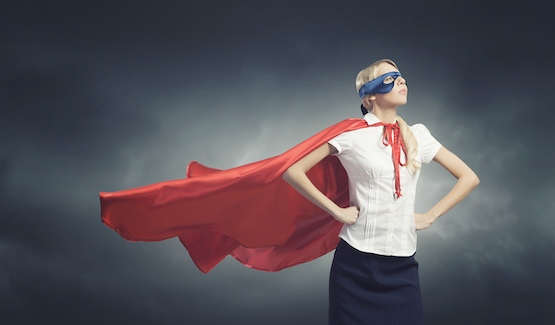