Four or five years ago, many people were telling me about the book Blue Like Jazz, encouraging me to read it. I wasn’t reading anÂ awfulÂ lot at that time, so I didn’t ever pick it up. Then in 2008, I heard Donal Miller speak at Orange for the first time. I’ve been to four Orange Conferences and I’ll be honest, the sessions/breakouts I still remember from 2008 was a breakout with Nancy Ortberg, the opening session with Reggie Joiner and the general session with Donald Miller. The stories he told have never left me.

After he was interviewed by Reggie at the 2010 Orange Conference, I finally picked up his books Blue Like Jazz and A Million Miles in A Thousand Years. His talk about story really intrigued me… and it was the stories he told in 2008 that stuck with me. So, last week I finally finished A Million Miles. Incredible. In a few weeks, I look forward to picking up Blue Like Jazz. It should be interesting reading since A Million Miles was based on the process of creating a screenplay of Blue Like Jazz.

A few months ago is when I learned that they were actually making a movie of Blue Like Jazz as I learned about how they were raising money for the movie through Kickstarter. They raised way more money than they needed and the movie is being made. Over the weekend I saw the first trailer. It looks weird, but I must admit, I’m really excited to see it. It looks like the kind of weird that impacts you significantly. We’ll see. So, check out the trailer below. If you haven’t read Blue Like Jazz or A Million Miles, I encourage you to pick them up for some summer reading. You’ll certainly enjoy Donald’s style. 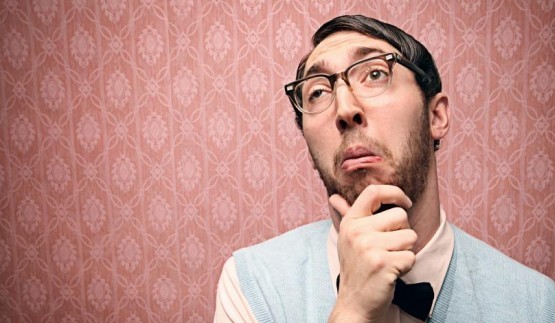