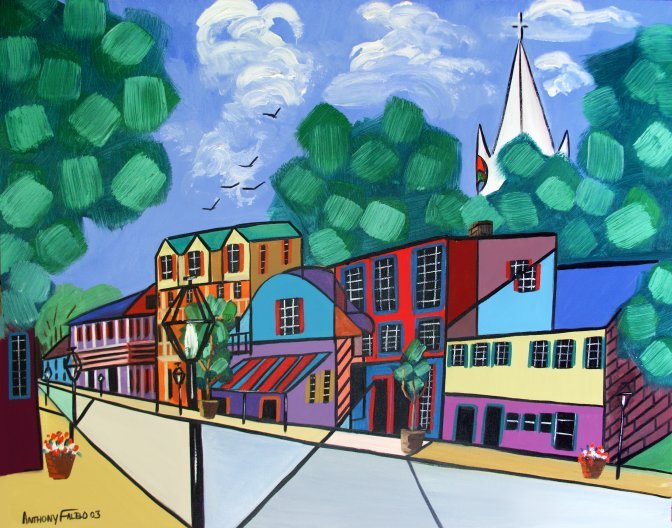 Yesterday I became acquainted with Jared Massey. He did something he totally didn’t have to and it blessed me so much. He simply wrote to tell me how much he’s been encouraged and equipped by this little blog. The part that warms my heart the most is that he told me that I’m (indirectly) impacting the kids at his church in Warsaw, IL. I’ve never been there, but I’m grateful that the time I’ve put into this site is making a difference. 🙂

But this isn’t about me. Jared told me about his situation. He’s at a small church in a rural area and he’s got a vision that gets me excited. He’s challenged by a very limited budget, sparse resources and not much opportunity to network with other children’s pastors. However, his vision is to “bring big city quality to the small church.” Isn’t that cool.

I’ve had so many conversations with Sam Luce (well, we spent just about every waking hour together last week) about equipping the church. Between our blogs, we have a lot of influence. However, when you add up all the churches here and there, we’ve not even touched the surface of the church in America. When the average church is less than 100 people, who’s looking out for the kids and who’s equipping them. I’m not sure how big Jared’s church is, but he’s taking initiative by getting out there and seeking resources to make the children’s ministry experience at his church the best possible. I’m so excited about that! It’s what I did when I was at my tiny little church in Jenks, OK and it’s what I wish every children’s pastor did.

I’m not done with Jared yet though. Not only is he a bi-vocational children’s pastor, but he’s a new blogger. Now that’s what I really love. Too many people never start blogging becasue they feel like they don’t have anything to say or since they’re in a small church, they feel that they don’t have an audience. I think that children’s pastors at small churches should blog to share their experiences as they have the potential to share and encourage others in their situation even better than I do. I read Jared’s first post, and it’s awesome. I told him that he give the blog posts of the mega churches a run for their money. He’s just gotten started, but check it out, it will challenge you right where you are. 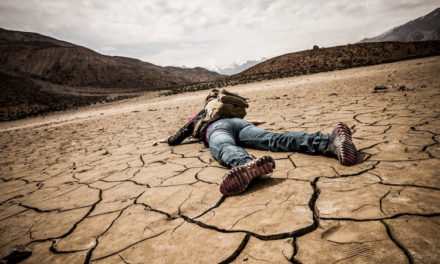 Why is Ministry so Hard?

The Essence of Orange DVD (Part 3)