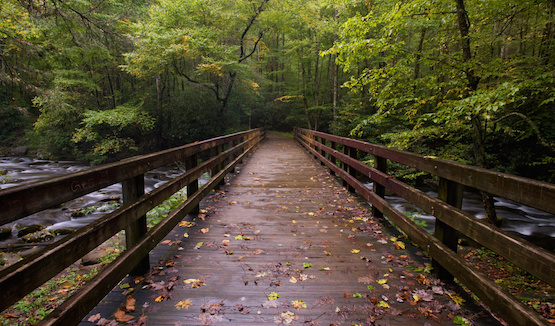 I have nothing but amazing respect for the men and women who have given their entire lives to Children’s Ministry. They’re “career children’s pastors” and there’s something admirable about this. Some in ministry can get really frustrated who use a ministry position as a stepping stone to their end game of senior leadership (although this seems to be more of an issue in student ministry than kidmin). The whole stepping stone issues is a completely different topic I may address later. Regardless, I’d like to say something about the “career kidmin” thing.

I think there’s a misconception. There are some young people starting off in kidmin who have this idea that to do anything other than Children’s Ministry would be a step down. They value ministry to kids so highly that they shake their heads in disapproval when a fellow kidmin brother or sister takes a different role in ministry. I totally get it. I used to see ministry through the same lens. But my advice to you is to stop being so narrow minded. Here are three reasons why the “career kidmin” perspective is limited.

YOU’RE NOT GOD
This should be obvious, but in most cases of ministry change, there seems to be a Holy Spirit leading involved (I know that I’m naive to think that every new position is God-ordained). God opens a door and that gifted Children’s Pastor becomes the Student Pastor they were designed to be or the Campus Pastor that would lead an entire congregation through significant change. Don’t underestimate what God choses to use to develop the leaders of his church, which might include a lengthy stint in children’s ministry.

WE NEED MORE KIDMIN IN EVERY POSITION
Think about it for just a minute. How much more influenced do you think you might have in your ministry if your supervisor used to be a Children’s Pastor? How much more collaboration do you think there will be if your student pastor once held a position in kidmin? Do you think your men’s or women’s pastor might be less likely to lead programs that conflict with kidmin efforts at your church if they better understood the role? Maybe more kidmin should shift into other positions, right?

IT MIGHT BE BETTER IF YOU WEREN’T THE CHILDREN’S PASTOR
I haven’t technically been a children’s pastor for more than 7 years. However, I’d say that the Children’s Ministry at my church is the strongest one I’ve ever led. Why? Because I’m in a unique position of influence that I never had as just a Children’s Pastor. I sit on the leadership team of my church in a position where I can lead change more effectively. I oversee the student ministry and I’ve created a staff and volunteer culture where the collaboration between these two ministries is super healthy. In my seven years at Gateway as the NextGen Pastor, we’ve gotten more funds for environmental and programatic changes, we’ve made great strides toward a culture of recruiting and on boarding new volunteers and we have more students serving in our children’s ministry than any church I’ve ever worked at. I’d attribute all of these successes to the influence I have in a position above “children’s pastor.” I’ve seen the same thing happen with friends who have become family pastors, campus pastors and lead pastors. I look around and so many of my kidmin friends from 5-10 years ago are no longer children’s pastors and it’s really not a bad thing at all. Imagine what kidmin might look like 15-20 years from now when more lead pastors who rose up as children’s pastors lead their churches.

Our “Career Kidmin” peers should be applauded, no doubt. We need more who will give their entire lives and expertise to the field. However, don’t have the limited view that it’s the best way. 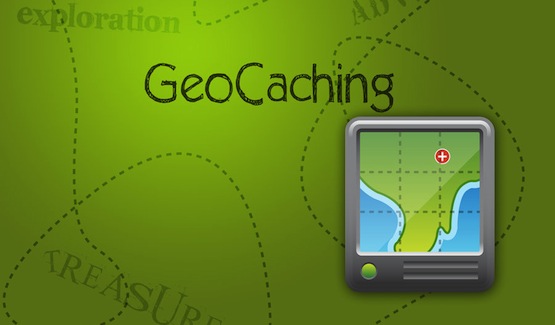