Just before arriving at Gateway I decided I wanted to figure out a new way to do Child Dedication, a very Orangy way. I wanted to engage the parents. At previous churches, parents signed up for Child Dedication and then just showed up on that day. I knew I wanted to have a pre-dedication meeting or class. Fortunately when I got to Gateway, I discovered that this class already existed. It was required. In addition, the dedication was held an hour before our once a month Sunday evening service. So, we had a special service for dedication where each family received individual attention as one of five or six pastors prayed over them. Then at the 180 service, the families/babies were recognized and the whole church prayed over them. I really liked this compared to anything I’ve done in the past.

I held my first class in September. It was okay. I primarily used the notes and material from the guy who was there before me. It wasn’t that his stuff wasn’t good, it just wasn’t me. The class was really informative. A few weeks later we held the dedication and it went pretty good too. There were a few hitches, but nothing I couldn’t fix by the next dedication. Again, it was my first one at Gateway. However, I was now positioned to take what Gateway already had to the next level. Stay tuned… more on this later today. 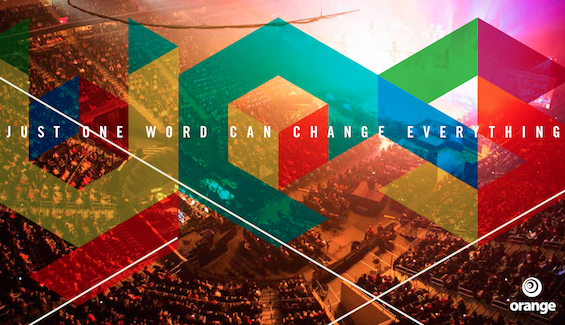