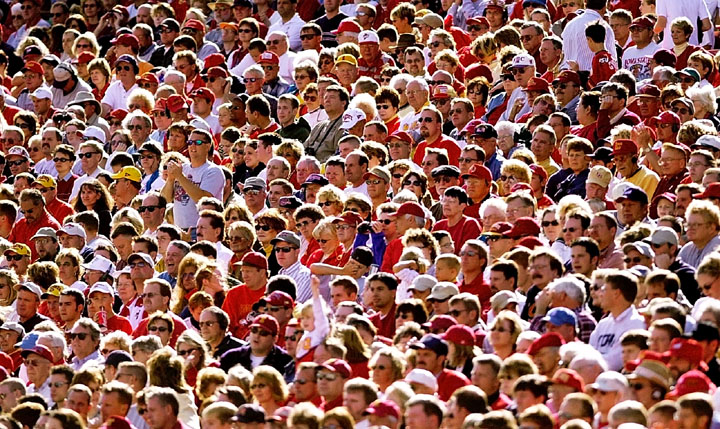 The age of the internet has brought about this new term: crowdsourcing. Basically, crowdsourcing is when one solicits a large group of people to perform a task or project. Wikipedia is a prime example of a crowdsourced project. Recently I’ve come across two crowdsourcing projects that have intrigued me.

So Children’s Pastors, what are we waiting on? I’ve been a part of a few collaboration projects and I’ve been a part of online communities where ideas are shared and discussed. However, curriculum is still developed by publishers. Products are still developed by individuals and organizations. When and where are we going to see some truly genuine crowdsourcing projects in Children’s Ministry.

Site of the week: Bookie Woogie 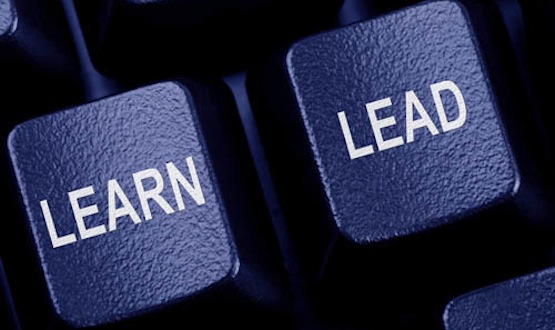 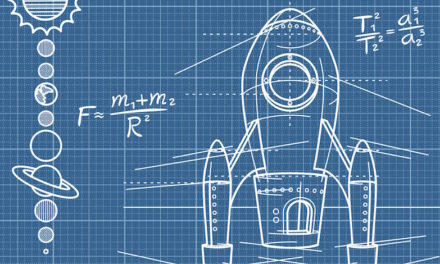 How To Do My Job