I’ll be frank. I hate portable buildings. I think it sucks that we have to move into them. There, I said it.

However, there is another side to this. I love that we have to move into portable space. That means we are growing. I’m also glad to be a part of a church that is willing to do it right. I’ve seen some crappy looking portables and I thank God that by the time we move in, these portable rooms will be very similar to any of the other rooms in our kid’s area.

The first thing we had to decide was who would go into the portables. Typically I don’t know that my first choice would be early childhood. The kids are younger and it’s more likely that we’d have to call a parent or have issues like that. However, the way our building and programs are set, it just makes more sense to put the oldest kids in Early Childhood in the portables. Since we’re doing large group production and small groups with elementary, portables didn’t make as much sense. Also, the two rooms that we’re using that weren’t supposed to be used as classrooms are the two oldest rooms for Early Childhood. So we’re moving both of these rooms to the portables. All kids 3.5 through kindergarten will be in this space. The portables consist of four rooms that each have a capacity of 30 kids. So we’re creating space for 120 kids per service. By moving the two oldest Early Childhood rooms, the portables will start with 75 kids (yeah, the oldest Early Childhood room consists of 50 kids). That gives us room to grow by 45 more kids per service. Since kids promote every month in the early childhood department but kindergartners only promote at the beginning of the year, the 45 empty spaces will slowly dwindle. This is all theory, so we’ll let you know if it really ends up working out this way. 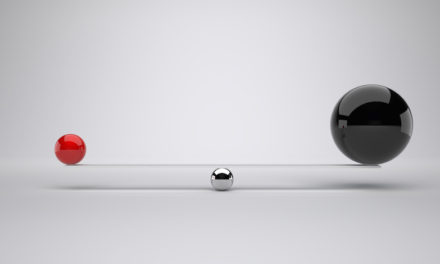 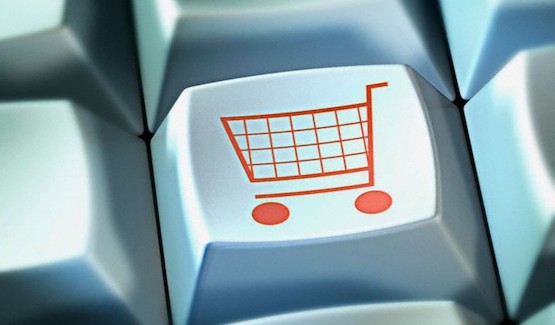