Chronicles of Narnia: Voyage of the Dawn Treader IS coming 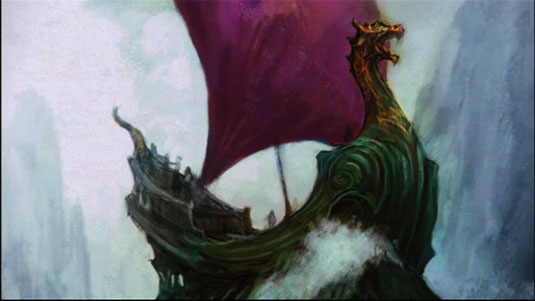 I could have sworn I wrote a post about this last year sometime, but I couldn’t find it anywhere. Oh well.

Last year it was announced that Disney was done with Narnia. The first movie, “Lion, Witch and the Wardrobe” was a box office hit; however, “Prince Caspian” was not as spectacular. Actually, Capian made over 200 million in profit, it just wasn’t as huge of a hit as the first movie. I’ve also heard that Walden Media (who partnered with Disney) did a little unfair negotiating between the two movies and this was Disney’s way of letting them have it. So, last year it was uncertain whether any more Narnia movies would be made.

I guess someone forgot to tell me. Last summer, filming began on the third installment, “Voyage of the Dawn Treader.” Walden Media partnered with 20th Century Fox to make it happen. Personally I’m thrilled. I thought Caspian was a better movie than the first and Voyage is probably one of my favorite books.

So, “Voyage of the Dawn Treader” is set to hit screens on December 10th, 2010. Woo hoo! Follow all your Narnia news (if you’re like that) here. 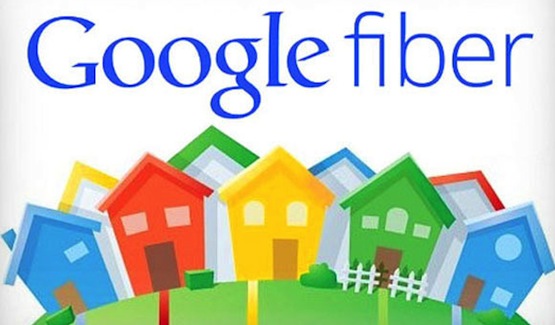