A few months ago I wrote about my phone issues. My Cingular 8125 bit the dust back in December. At that time, but my phone and Sara’s phone were out of contract. That means we had the opportunity to upgrade to new phones. Sara has actually had the same Nokia phone for the past four years. Since my phone was useless, I went to the ATT store to get a new phone for Sara. I figured I would use it until I figured out what phone I really wanted. Then I would give Sara this new phone and settle into my new phone.

I’ve been going back and forth, back and forth on the iPhone. I’ve finally decided… I’m not going to get an iPhone. Yeah, but I think I’m finally okay with it. When weighing out all the options, I’d rather spend the $30 extra dollars a month on stuff other than my data plan. So, making up my mind on that helped clear up some decisions.

Then I needed find out how these Wi-Fi enabled phones worked. Could I have a Wi-Fi enabled phone, not have a data plan but take advantage of all the “data stuff” when I’m in range of a Wi-Fi hotspot like at home or at work (where I am for 90% of the day? The answer seems to be, “YES!”

Initially I was looking into the Blackberry Bold. I’m not really a big fan of Blackberry (had one once), but the Bold is a sweet looking phone. However, I was reading a lot of stuff online that you had to have a Data Plan to use the Wi-Fi. How dumb is that? Turns out there is a work around, but is it worth the hassle. Then a friend told me about the HTC, so I decided to do a little research. I found the HTC Fuze and it looks AWESOME!

So, I went to ATT and I told them about what I wanted to do. They confirmed that the Bold was not really an option, but that I should either look into the HTC Fuze or the Samsung Epix. Basically the Samsung Epix is an upgrade of the Blackjack II and the HTC is an upgrade (several generations) of the Cingular 8125. The Epix had a smaller keyboard that was pretty stiff. The HTC Fuze however had a slide out keyboard and looked super sweet.

So, it looks like the Epix will cost me $200 and the Fuze will cost me $300. With either phone, I can use data plan functionality in Wi-Fi hotspots without the data plan rates. If I travel and want to have access to the data plan, I can go online and turn it on. I’ll probably do that when at Orange this year or at summer camp. Well, I don’t love the idea of paying more than $200 for a new phone, but I think I’ll be happier with the HTC. Any thoughts or suggestions?

Also, I’m looking into www.letstalk.com. Supposedly, if I buy the phone and set up an ATT wireless contract through them, I can get the phone significantly cheaper. I’m waiting to hear back from them before I move on it. Does anyone have any experience (good or bad) with www.letstalk.com?

Check out the CNET review of the HTC Fuze:

Check out the CNET review of the Samsung Epix: 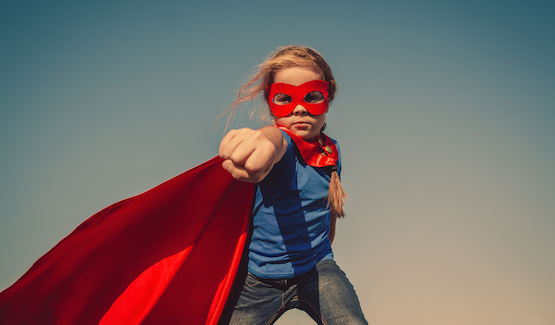 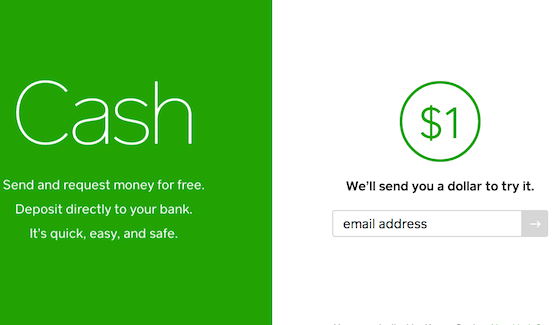 App of the Week: Cash