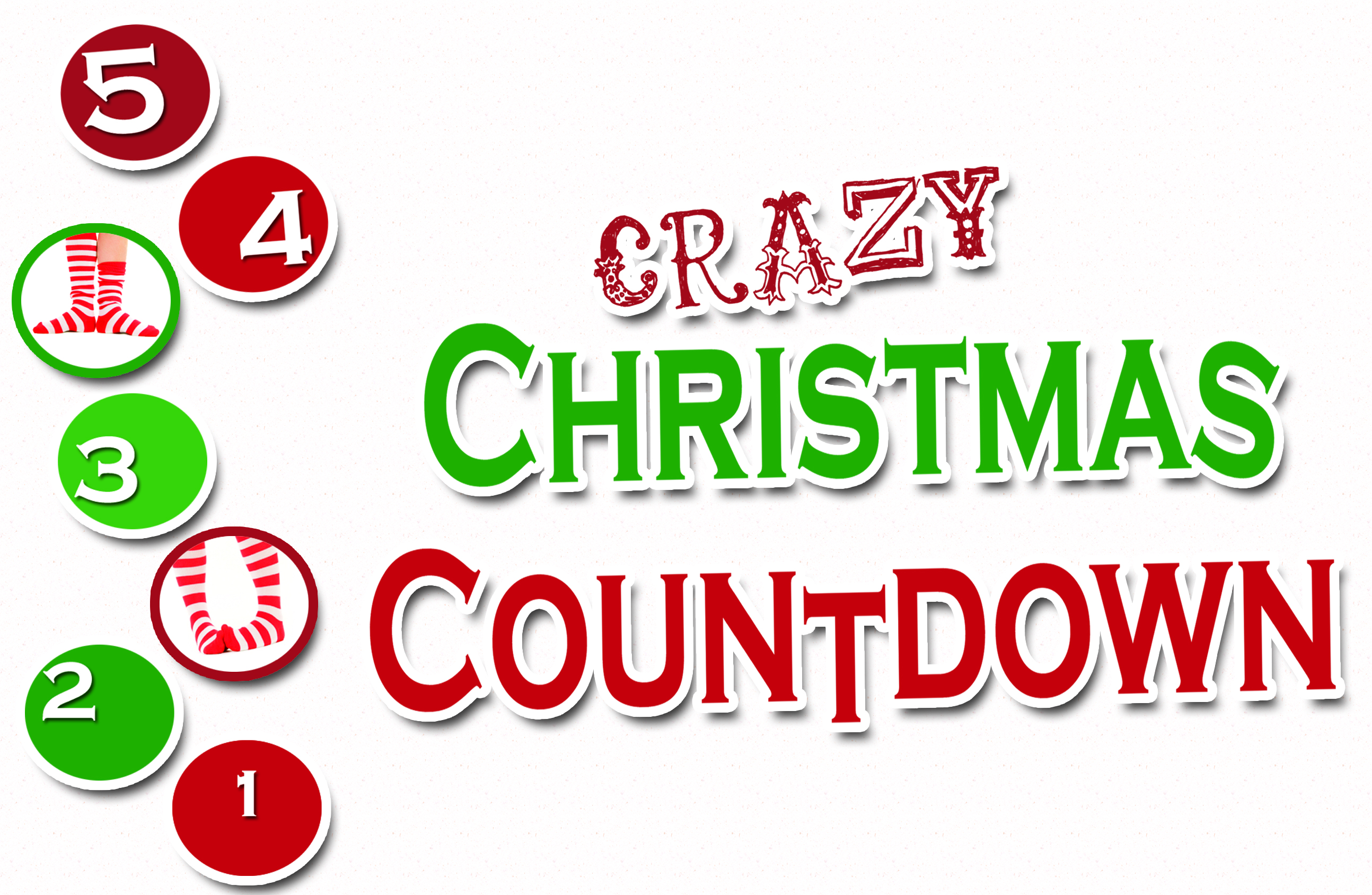 Back in the Fall we experienced some lower than normal numbers that have been attributed to the flu that was so widespread. To say that we had lower than normal numbers was an understatement. We had over 300 kids who didn’t attend once in October that were regularly attending in August and September. We had leaders and volunteers call the families of every kid. We also began to promote the holidays with something we called the Crazy Christmas Countdown. Here’s what we did.

We totally decked out the Kids building two weeks before Thanksgiving and started 5 weeks of Christmas celebration. Every week was crazy sock week where kids with the craziest socks were recognized and maybe even won prizes. We had crazy and fun games in both early childhood and elementary that tied into the Crazy Christmas theme. Then as a cause for everyone to get behind, we gathered presents for families in need. We put a tree in our lobby covered with socks and ornaments (just simple laminated circles with Christmas socks on one side and a list of items for the gift bag on the other). By the second service of the first Sunday, the 100 ornaments gone which was very exciting.

All gifts were due two Sundays before Christmas which was just a few days before the Christmas party for refugees and families in need where the gifts would be distributed. That Sunday, the Kids lobby was filled with gift bags. It was pretty awesome.

By all appearances, the Crazy Christmas Countdown seemed successful. Although I think the leaders and volunteers had more fun with the socks, lots of kids were excited to wear their crazy socks. We provided more than enough gifts for the families in need, so that was great too. What was most important was that the trend of growth returned. I don’t really know if it was due to our efforts of Crazy Christmas Countdown, (actually I’m not really sure how we could measure it) but where October had been a month of decrease compared to the previous year, November and December jumped back to the 10-17% growth range over the previous year.

I’m still giving what we do for outreach a lot of thought. Not only do I want to help the community, but I want to transform the character of kids as well. But overall, I think we’ll do something like Crazy Christmas Countdown again. Anything that builds momentum during a time where attendance tends to sag is a great thing. 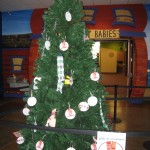 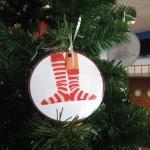 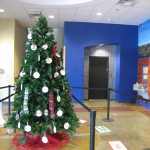