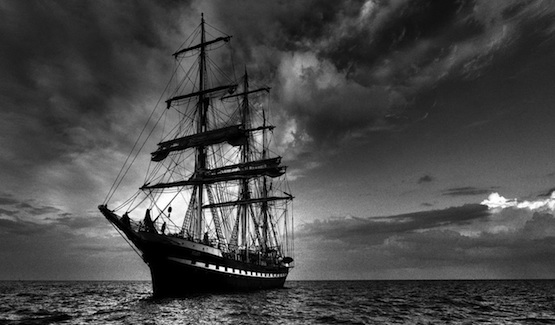 You’ve probably heard the common phrase of “Culture eats strategy for breakfast.” If the strategic goal is the new country we’re sailing toward, then the organizational culture is the ship that’s carrying us there. Emotionally intelligent leaders know that if the ship sinks, they’ll never reach the goal. So they tend to the ship first, and the trip second.

This is so incredibly true and I’ve seen this play out for the team I lead and within specific people on my team the last few years and more specifically in the last 9-10 months. The leader has a powerful and strategic opportunity to set the culture. His or her absence or inattention to this can result in strong personalities on the team to change the culture. Culture affects everything. It affects longevity, productivity and job satisfaction. If this is true, your role as the team leader directly affects the livelihood of other people… that’s huge! I’ve seen this play out in a powerful way this past year which I’ll write more about later. Here’s how culture trumps everything. 18 months ago I had a full staff team that was struggling. Everyone felt overworked, tired and there were some fractions/divisions in the team.

About 9 months ago, I found myself leading a team with 3 less people on my team (making some changes for the future). The culture shifted significantly due to a change in personalities and a more hands on approach by me. Within a month or two, the team was more unified than ever, productivity went through the roof and although several felt a little overworked and tired (now due to a lack of staff), everyone was excited about where we were heading. At the end of this long season of reforming a staff team, we look back at a long list of accomplishments that we never realized we could do (like nearly doubling our volunteer base in 12 months). The best part, everyone LOVES their job. They LOVE the people they get to work with. They LOVE coming to work every day.

This is the power of culture! Don’t under estimate it’s impact to help you accomplish your strategy! 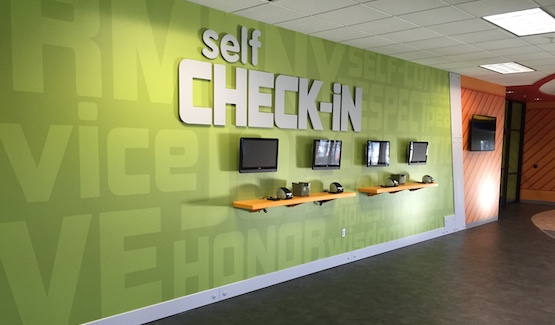