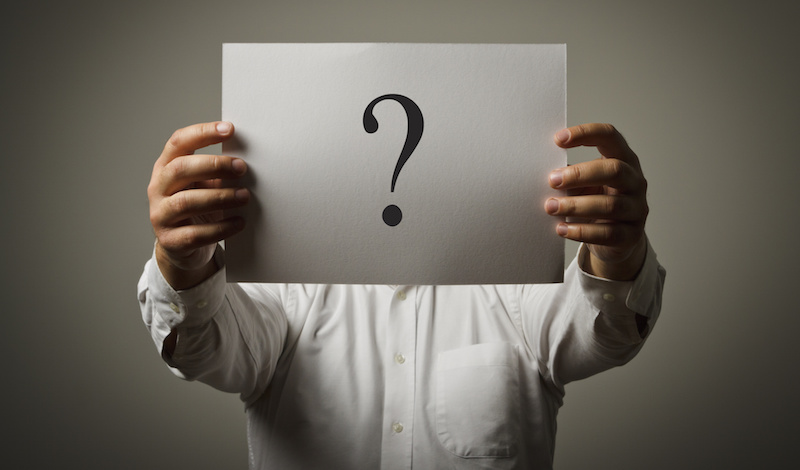 I feel like I’m always hiring someone. There are very few times that I have every position on my team filled, so I’m usually always in the interview process with someone. I’m truly fascinated with the application/interview process because it’s an interesting engagement. You only meet someone for the first time once and it really is challenging to see people for who they really are. That’s the point, isn’t it, to get to know a person for who they will be six months into the job? Everyone (well, almost) looks great on a resume. Most people are pleasant in the interview space. But that’s not who people really are? A really smart person will spend 10-20 hours perfecting their resume. It’s the absolute best of a person’s career where everything is put in the most positive light possible. An interview is one hour talking to someone who is being incredibly mindful of every word they say, which is far from reality.

If this is true, then the application/interview process is flawed for most organizations. Hiring someone truly is a gamble because you really don’t know who you are getting. You’ll find out in a few months unless you are truly proactive about a few things in the interview process. Yes, there are some things that you can do to truly find out who people are. Here are two things I always try to do during the interview process.

I’m actually amazed by how many people don’t call references in the interview process. Sometimes I’ll see someone train wreck their ministry and then 6 weeks later they’re working at another church and all I can think is, “Who did they NOT talk to?” I’ve been a serious contender for more than one position where my reference were not called. Why?

There’s a lot you can learn from a reference, but let’s be honest. The references you candidate lists aren’t the people you want to talk to, are they? Of course not. Like the perfectly-crafted resume, they’re not as reliable as you’d like. A candidate is going to choose a reference who is going to represent them well. A reference is looking out for the candidate, not the hiring organization.

When I’m really not sure about a candidate, I call the references the candidate didn’t tell me about. I’ll call a church the candidate worked at 3-4 years ago and talk to a previous manager/employee. Typically, they have no real reason to paint the candidate in a different light than the honest truth. Just be careful to protect the candidate as their job search may not be public knowledge.

I stumbled into this one accidentally. Several years ago when I was hiring a student pastor, I created an online form as part of the pre-interview process. It was a lengthy form that asked many questions I would usually ask in the first interview. I learned that I could really get to know a candidate before having an initial conversation.

I built my online form and sent it to my first batch of candidates. The process was perfect and I was excited to read what all the candidates wrote. With my new process in place and a dozen candidates emailed, I left for camp. I figured I’d follow-up with everyone once I got back the next week. When I got back, I learned that something had gone horribly wrong. The form was broken. It wasn’t broken when I tested it, but apparently when a candidate typed lengthy answers (which most questions required), the form became too full and answers couldn’t be submitted.

Apparently, my process frustrated most of the candidates. Then I discovered something fascinating.

Of the dozen candidates I sent the form to, a third of them hadn’t responded about the broken form. I could tell that most of them had started the form, but hadn’t finished (probably running into errors). Another third had emailed telling me that the form was broken. They wanted to know what to do instead. The final third did something I didn’t expect. They figured out a solution to the broken form. Most had copied and pasted the questions into a document, inserted their answers and emailed them to me. One candidate actually spent a couple of hours with tech support of our online form trying to fix it.

As you can probably imagine, I called the final third. To a certain degree, the form had become irrelevant. I was far more interested in how the candidates responded to the broken form because I could actually see how these candidates would respond when something broke in ministry. Would they ignore it, ask me to fix it or would they come up with their own solution. I’d hire a problem solver any day.

As you’re getting to know people, step outside the lines of the traditional hiring process and try something different. Get to know who your candidate truly is. You ministry is far to important to take gambles on character and personality quirks.

What tricks have you found helpful during the interview process? Please share! 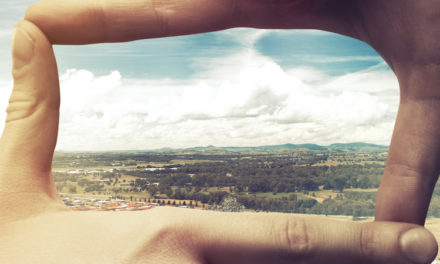 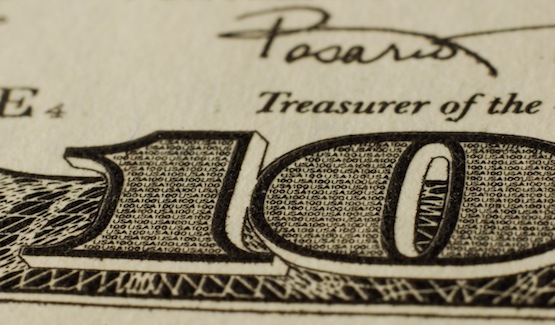 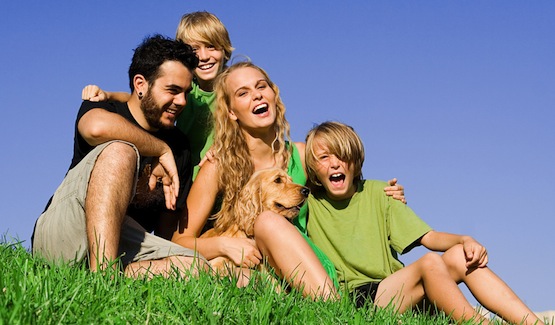 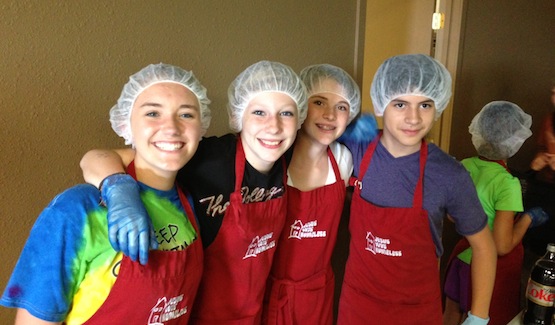