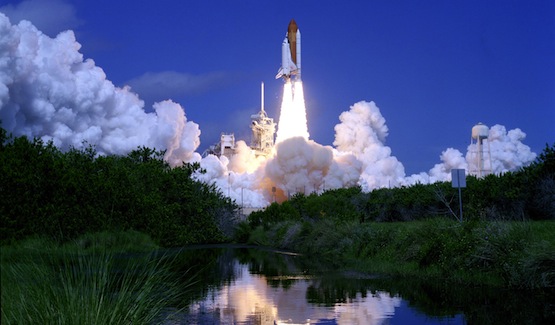 I read a very interesting article in Wired Magazine last month titled “The Fire Next Time.” The whole article is about our tendency to see near misses and close calls as successes or lucky breaks. We can take a cue from hollywood. Pretty much every action flick depends on close calls and lucky breaks for success. The article mentions that we think of success or failure in binary terms… either something was successful or it wasn’t. The main illustration was the catastrophe of the Columbia almost a decade ago. It was determined that the culprit was a piece of foam that fell off the external fuel tank during blastoff, damaging the ship critically. The truth is that the problem of foam coming off during blastoff had been reported on nearly 80 previous shuttle launches. Engineers even warned about this problem during the shuttle design process. This was clearly a problem… or potential problem, but because nothing had happened before, it was a problem that was easy to ignore.

This article really struck a chord with me in regard to ministry to minors. Both in churches with significant safeguards and churches with very few policies and procedures, leaders seem to not take the risk of catastrophe seriously simply because nothing serious has ever happened (that they know of) in their own ministry. I’m amazed by the number of churches that do not run background checks of their ministry volunteers. I’ve known of several churches that would have volunteers fill out background check forms, but either didn’t run them because of the cost or just because they didn’t have an organized system of getting them processed. The end result is that many ministry volunteers are serving in ministries who could be or are already harming children

One of the first churches I ever worked at seemed to have a “lost child” emergency more often than was reasonable. The way they transitioned from one service to the next allowed for some kids to stay in the same classroom when they should have been moved or they got shuffled to a classroom they weren’t supposed to be in. The result would be a small panic at the end of a service when a parent couldn’t find a child. Although kids were always found, staff and leaders always seemed to consider it a success, since the child was always found. It was just a little mixup. However, these little mixups and close calls really should be seen as warnings and potential catastrophes… never as successes. Without a change in procedures or checkpoints, it is probably only a matter of time before a child truly was lost or ended up in a very dangerous situation.

I have more to say about this subject this week, I just thought I’d introduce the idea and dive into more later. Until then, how does your ministry deal with close calls? 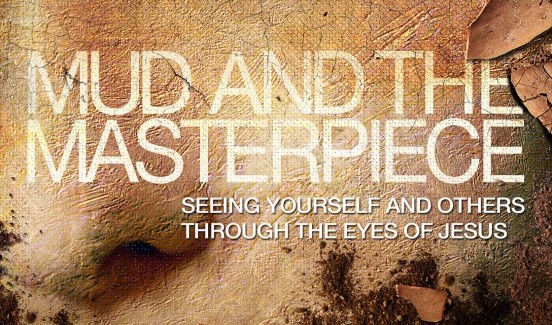