The Olympics are here again. I love the Olympics. I’m not much of a sports guy, but I’ll watch every minute of Olympics that I can. Today I was watching a bit of speed skating and I saw something curious. As the skaters were going around and around, at times you’d see this dark gray line circling around the ice with the skaters. That line was traveling at the 1st place speed. Although the skater couldn’t see the line, it showed me what the pace was.

I remember about 10 years ago I was visiting the US Olympic Training Center in Colorado Springs, CO. I’ll never forget what I saw in the training swimming pool. There was a harness that could be attached to a swimmer that would literally drag them at world record speed. That was the pace the swimmer needed to beat. Being hooked into this harness showed the swimmer what it felt like to go at record speed.

Back to speed skating. When watching today, a guy from the Netherlands broke the Olympic record at the 5000 meter. The other opponent on the ice was an American. The American finished MUCH slower than the Dutch dude, but I wonder if it was a good time (or better time) for him.

I hate running, but I’ve been amazed that when I run with someone who’s really fast, I run my best time ever. It’s all becasue I have a really good pace setter and it makes me go faster.

Anyone who plays sports knows that this is true. If you want to get better at something, you play with someone who is better than you. I just wonder why we don’t see more of this in our personal lives and ministry. As I look around, I don’t see a lot of people running with pace setters. I do see some people running with peers, which is good. Peers keep us from quitting or slacking off. I have many peers speaking into my life in a personal and professional way. I have a select few pace setters and that was pretty intentional. I figure the more time I spend with these people who are way better than me, the better chance I have at getting better.

What about you? Do you have a pace setter?

Taking my own advice 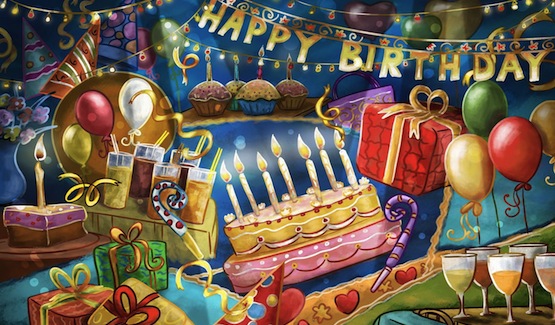