Do you need an iFriend?

I just came across this video and I just had to share. I grew up using a Mac. We always had an Apple in the house since the mid 1980’s. My first computer was a Mac (I was the only guy in my entire dorm with with a Mac), one of the reasons I switched to a PC right after college). For the last two years, I’ve been a Mac user again with my MacBook Pro and beloved iPhone. However, I’m not a kool-aid drinker. I’m probably going to get the iPhone4, but I’ve been telling everyone that it will probably be my last iPhone as the competition is getting really interesting and I anticipate having many compelling reasons to not get the 5th gen iPhone. Again, I really like Apple, but if something better comes along, I won’t think twice about switching.

Ever since I left Apple in the 90’s, I’ve always found the Apple culture funny. Apple loyalists are a close-knit tribe and at times could be pretty obnoxious. I guess if I had a product, I’d want a loyal fan base that loved the product so much they were obnoxious about it. With the iMac, iPod, iTunes and iPhone products, the tribe has grown significantly and has gotten a little less obnoxious, but the culture carries on. I think this little video from the Onion perfectly illustrates a snapshot of the Apple culture. 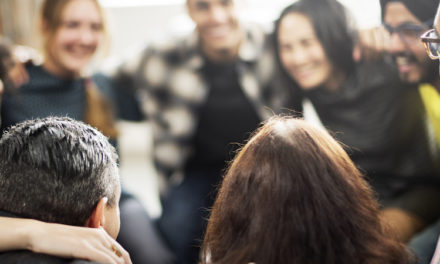 Are you in full time minisry? Do you like throwing your money away?