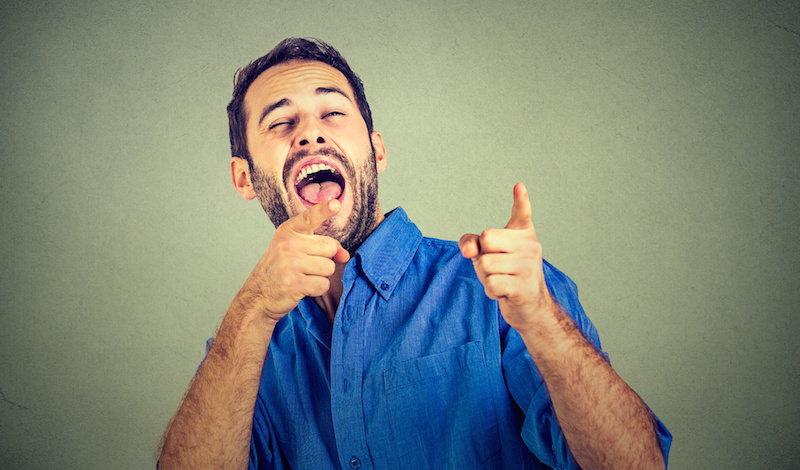 Happy April Fool’s Day. It’s one of my favorite days of the year. I love a good prank. Honestly, I can appreciate a good prank on me. I can laugh it off and respect you for getting me – but just know, I always take it to the next level.

April Fool’s Day is all about the pranks and it’s all fun and games. Well, sometimes. Let’s look at what a prank actually is:

Prank
/præŋk/
noun
1. A mischievous trick or joke, especially one in which something is done rather than said.

So what’s the point of all this?

Good question. You may not end up the victim of an elaborate prank today for April Fool’s Day, but there’s a good chance that you’re being fooled regardless. It’s very possible that you are leading your ministry under a certain set of assumptions and ideas that simply aren’t true. If you were able to remove yourself from the situation, you could see the truth.

So, this week we’re going to unpack the pranks we all fall for. Don’t be fooled by what seems right. Seek to understand what is true and lead in that truth.

How important is vision? 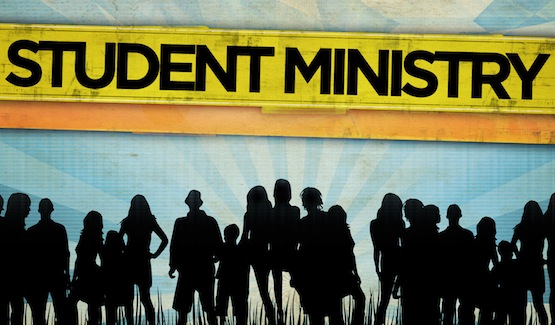 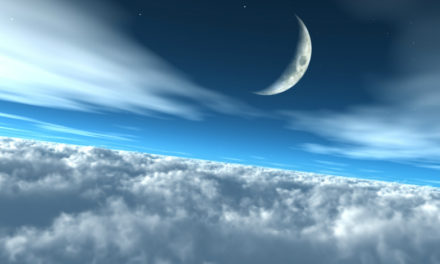