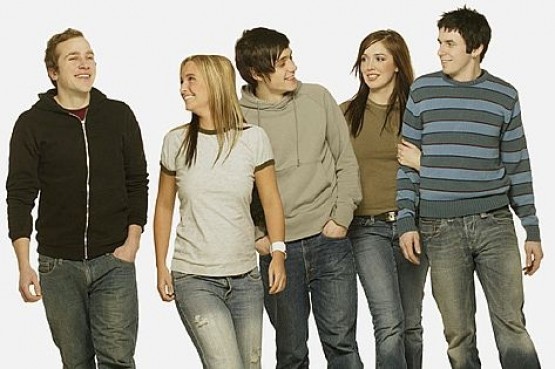 One of the most significant forces for kidmin in the local church are teenage volunteers. Every kidmin has them and some highly depend on teens. Although some teenagers lead small groups or have a strong presence from the stage, most fill many valuable roles here and there as helpers, behind the scenes volunteers and on the floor with preschoolers having fun. Teenagers in kidmin are highly valuable because many will be the next generation of volunteers and staff. I’m amazed by how many kid’s pastors I meet who were volunteers in children’s ministry when they were old enough to serve.

Unfortunately, many of these teens get over looked. They’re treated as another warm body that helps us keep our ratios. It’s not that we’re not grateful for them, but they’re treated differently than adult volunteers. I think that’s a shame. Sure, teenagers can be immature and a little undependable, but they have passion, availability and a longevity that could far surpass most adult volunteers. These teenage volunteers need to be equipped. Intentionally.

Well, I’m hoping to do my part with this in a small way. Last month at the Illuminate Conference in Austin, I had about 4 teenagers who serve at my church (Gateway) attend the conference. A few of them had parents who were attending the conference and a handful came on their own. I was totally amazed at their involvement. They paid attention, took notes and really got a lot out of the whole event. It was then that I realized that I should really try to provide something specifically for them. They can attend the conference just like everyone else, but maybe I’ll offer one breakout specifically for teenagers.

So I’m rolling this out in Nashville. A breakout entirely for teenagers who serve in kidmin. Oh, and guess who I have leading this breakout. Jim Wideman. It’s going to rock! Check out the breakout here: Teens in Ministry – Never Too Young!

So, hopefully we’ll have a lot of teenagers at the Nashville event who will get the benefit of a little equipping. Who knows, maybe this is the start of something we’ve not seen a lot of, intentional equipping of teenage volunteers. 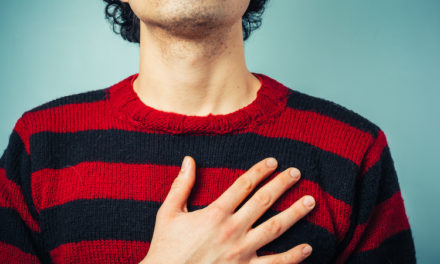 Respect the Role You Are In 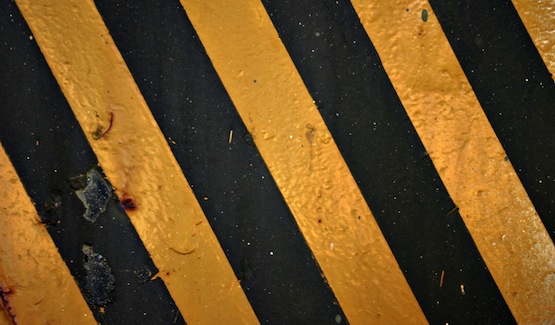 Is your ministry safe