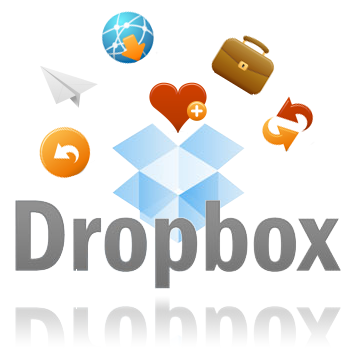 A few years ago I became familiar with a free little application called FolderShare. Microsoft had purchased FolderShare and had been working to incorporate it into their “live” suite of services and today FolderShare is known as live sync. For the past two years, this has been the most wonderful little application for me. I could sync any folder on my computer with any folder on any of my other computers. It works beautifully. The cool part is that you can create synced folders with friends and co-workers as well. Yes!

However, I upgraded to Snow Leopard a few months ago and live sync stopped working. I’ve heard that Live Sync is finally working again, but I had to find something else in the meantime. I had become to dependent on live sync.

So, about a month ago I downloaded and installed Dropbox and for the most part I really like it. Dropbox creates a folder on my computer labeled “dropbox.” Everything I put in the dropbox syncs with the dropbox website. That means I can access anything in this folder from any web connected folder, even if my computer isn’t even on. That’s a great feature. I can sync files with others and our computers don’t have to be online at the same time; the dropbox servers take care of that.

The downside. You only get 2GB for free. If you get others to sign up, you can get 3 more GB added to your account. So right now I have almost 5 GB available. Not too bad. To pay for 50GB, it will cost me $10 a month and 100GB will cost me $20. As much as I love this service, I don’t love the price. I like the features that come with it (cloud servers making my data available from anywhere), but $120 a year or more doesn’t make it worth it. When using FolderShare/live sync, I synced both my photos folder and music/iTunes folder with my wife’s computer which easily was 20-30 GB synced between us.

So, I’m using dropbox with a few friends at the moment as well as with a graphic artist who doesn’t have access to our server. It’s working fine for now, but I don’t anticipate dropbox being a long term solution at the moment.

Next I’m going to check out sugarsync. I’ve heard a lot of great things about them as well. My initial impression is that it’s going to be a similar setup as dropbox, but we’ll see. After it’s all said and done, I might be going back exclusively with live sync… even though they’ve been buggy at times. 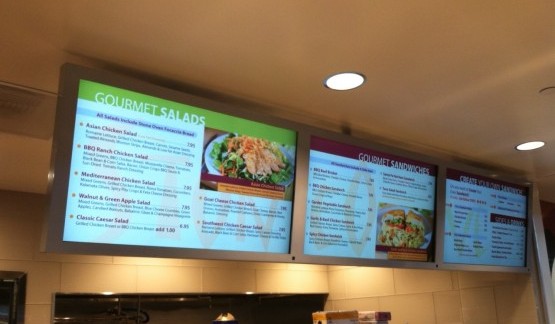 Blogging from your mobile device