Okay, I’m going to wrap up my series of Twitter posts with this one, sharing one more resource and a cool story.

I noticed that a lot of the bloggers I follow on twitter have installed and application that sends a twitter feed when they write a blog. It’s a great add-on. Now for most of these people, I already subscribe to their blog feed, so I’m going to read their post at some point. This application though provided another way for me to get to their post. However, there are many people on Twitter that I don’t subscribe to their feed. Through this little application, I’ve found some new blogs that I now follow. So it’s a great tool. Using Google I found this great post here. It has the 10 best twitter tools for wordpress blogs. I’m sure you can find the same tools for type pad, blogger or whatever blogging service you use. I installed the Twitter Updater which does what I just said. I also tried the “Twit This” application but I couldn’t get it to work. Because my Twitter feed update my facebook status, people who only follow me on facebook are more likely to follow or even discover my blog. You can’t tell me this isn’t great stuff.

Oh, and now for my story. I’ve actually heard a few people complain about linking your twitter feed to your facebook feed because it just looks kind of silly. True, I won’t argue with that at all. However, I know many people who don’t update their facebook status very often, so they either have an out of date status or no status at all. Those who twitter are more likely to update more often, so people following them on facebook see their update more often. *** I did notice that if you start your twitter with @someone’stwitterID (a personal note to someone), facebook will not bring that update into the status. ***

But here is what is cool. I was driving to camp last Sunday and made a snide remark on twitter about driving through East Texas in the dark. A friend who I haven’t seen in over 10 years and recently became a friend on facebook contacted me the next day and said, “you’re in East Texas… we should meet up.” Three days later I had a little reunion at Cracker Barrel for breakfast as I drove back home. Because Twitter, facebook and this blog are all interconnected, I have a greater possibility to communicate to the most people possible. Isn’t that what technological advancement is all about, merging services and devices to where they all talk and work together. 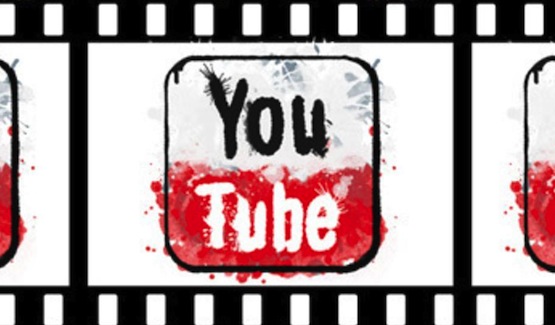