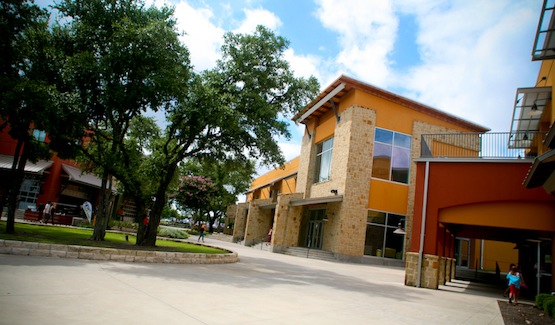 Yesterday I celebrated my 5th year anniversary at Gateway Church here in Austin, Texas! Wow, hard to believe it’s been five years. What an amazing ride.

This is an interesting milestone for me for many reasons.

I had a college professor (not in ministry department but business) tell me how important it was to stick it out in a particular job for a minimum of 4-5 years. Nothing looks worse on a resume than frequent transitions. What employer wants to make an investment in someone who has a reputation of leaving every 1-2 years. I think the most important thing a person can do for a church is provide longevity. The average children’s and student pastor makes a transition every 18-24 months. For a student pastor, this is even more critical and a sudden transition can be incredibly harmful to the students spiritually. I know many students who have left student ministry with feelings of abandonment and rejection. The same is true of children’s ministry, except that frequent transitions often cause ministyr whiplash.

Thanks Gateway for providing a place for me to serve, grow and experience community. No place is perfect, but I can’t imagine serving anyplace else. Here’s to many more years!

The day my life changed forever…

When it rains, it floods!