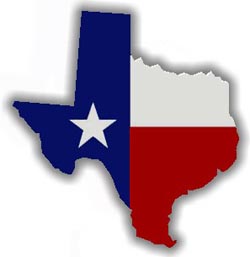 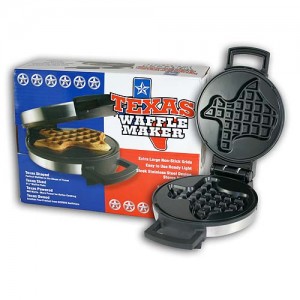 What do you think? Will it sell?