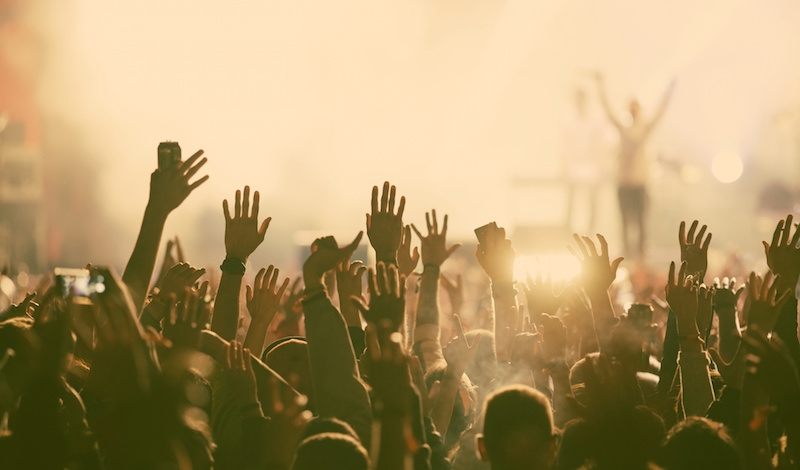 Middle school is arguably the most influential and important years of a student’s life.  I realize that you may not agree with me since you’re probably a kids pastor (this in fact is a children’s ministry blog), but hear me out. A graduating 5th grader moving up to the middle school program is a big deal at school and church.  Where they used to share the same program with 1st graders, now they’re with teenagers.  Parents start to give more freedom and these tweens are beginning to really make this “faith thing” their own.  By the time they’re 8th graders heading into high school, what they experienced in those three short years of middle school largely determines what place church and community will have in their life going forward.

Maybe we can agree to disagree, but there’s something I’ve learned recently that’s just as true for middle school kids as it is for elementary kids. I hope you’ll hear me out because my mistakes could be your gain.

When I came on staff at my church a couple years ago I focused heavily on creating an environment and culture in middle school that students couldn’t resist.  I’m talking about the greatest games on earth, prizes you would kill for, and victories you would die for.  I took whatever budget I had and would use every possible penny to make our middle school program the place to be.  I rented giant watersides, bought hundreds of pounds of flower, every water gun in Walmart, and the occasional spear off Amazon (with adult supervision of course). I put everything into the middle school program.  I took it all upon myself to make every middle schooler go home with a grin on his face…and I did it.  But when end of the year came to a close, I was exhausted and I still lost some of the original students from the beginning of the year.  In a year you’ll always loose some students, people move, parents switch churches, etc. But that year I lost more than just those students, I lost some that never got connected.

Someone once told me that a student makes up their mind in the first 10 seconds of entering the program on whether or not they’ll come back.  I think part of that is true, but if you can’t keep whatever enticed them for the remaining 59 minutes of program, they may reconsider.  Our middle school program is split into two 30 minute halves.  The first half is worship/games and a message, the second half is time spent  in small group.  That year I was so caught up in captivating the student and parents in those first 10 seconds that I failed to ensure they were getting connected… I was fooled into thinking the program was everything.

This past year I switched my approach.  In the first 30 days leading up to the new school year I had over 60 meetings with my small group leaders.  Half of them were over the phone, but half of them were meeting face to face over a meal or coffee.  I was determined to take each of these leaders out to eat, buy them a meal, a coffee, and call them periodically.  When I paid for the meal, I told them how small this was in comparison to the life changing work they do every week in their small groups.  I spent that time diving into their life, letting them into mine, and pouring out thanks and appreciation for what they are doing with their small groups.  The more often I did this with each leader, the more committed, passionate, and aggressive they became about making their small group the best place to be. I invested in the people that would connect with these students in a way I never could… even with the most incredible worship, games, and messages that leader could do than I ever could.  My investment in their life insured investment in their students life in a way that would carry them beyond the 8th grade.

As we approach the close of another school year, I have more students most weeks than I did at the beginning of the year.  Many of my small groups are swollen and needing to split and on top of that, I’m running out of small group spaces.  There are many Sunday’s I won’t “wow” a student in first 10 seconds, but I have leaders that can transform any program experience.  They are small group leaders that will get students coming back… and going forward. 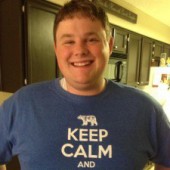 Originally from Rochester, New Hampshire, Nate moved to Chicago, Illinois to attend Moody Bible Institute where he received his BA in Pastoral Studies. At Moody he met and married his partner in life, April. They moved to Austin, Texas and in 2015 Nate accepted the position of Middle School Director at Gateway Church. Since then he has worked passionately to engage with students to meet them where they’re at. He is passionate about discipleship and seeing life change take place during some of the most important times in a students life. A few hobbies include golfing, BBQ, reading, movies, and anything C.S. Lewis.

Only nine hours to work this week!