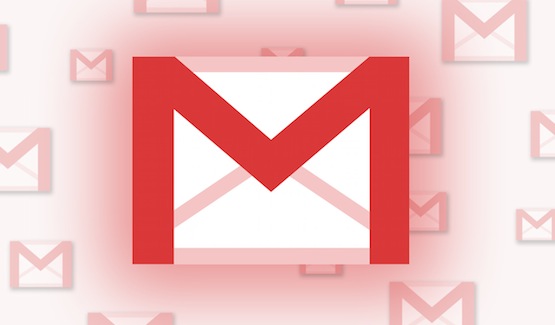 I love Gmail. I’ve been using it for almost a decade. I remember getting an invite from a buddy because it wasn’t public yet. In the years previous, I had to switch my email every 3-4 years because the spam would get so bad, it was easier to start over. Hotmail first, then Yahoo. In the 8-9 years of using Gmail, I’ve never had an issue with spam. Thank you Google.

Gmail isn’t perfect though. It does have it’s shortcomings and is lacking certain functionality. One of which is the ability to schedule emails or even the ability to set up reoccurring emails. It seems that every two weeks, I have to send that same email to certain staff to remind them of something. Or what about realizing that in two or three days, it’s going to be someone’s anniversary. I could set an appointment on my calendar to remind me to send a “Happy Anniversary” email, but unfortunately, I’ll be out that day and I’ve got plenty of time right now as I think about it.

I know, Outlook already lets you do this. Truthfully, I was a big fan of Outlook when I was tied down to the whole Microsoft Office Suite. The web version of Outlook was convenient, but not perfect either. My world is all online now and all my email is centered around 3-4 gmail/google apps accounts.

Yesterday I did a google search and I was pleased to find two great options. Actually, there are a handful of hacks and work arounds, but these two options are pretty solid and full-featured.

(Disclaimer, neither of these are free)

Boomerang
The first is called Boomerang. It’s a Firefox, Chrome or Safari browser addon/extension. I think that means that no matter how many gmail or google apps accounts you have, it should work on all of them.

Boomerang has a bunch of features. You can set messages to be delivered in the future, which is awesome. It’s built right into gmail. You can also set up emails that go out automatically every week, every month or every year. Genius. Here’s the other cool feature which is why it’s called boomerang. If you get an email that you just don’t want to deal with now, you can just boomerang it, which means sending it back out of your inbox to return later. Say you get this email that you really don’t have time to even thing about until next week. Boomerang it until Monday. Yes, it’s a procrastinators dream come true. Ha! No, this is also a really cool feature. You can have emails that you send boomerang back to you. Often times, I send out an email and then forget about it. Out of site, out of mind. Sometimes I’m asking for something in an email. If the person I send it to doesn’t respond, then the decision I was needing is out of my mind. I can set an email to boomerang back to me if they don’t respond… or even if they do. Really cool feature to make sure important emails don’t fall through the cracks.

RightInbox
The other service I came across is called RightInbox. It’s the same sort of deal, and supports the same browsers. It has less features like the ability to boomerang emails or even set up reoccurring emails, but it does have email reminders, email tracking (so you know when someone opened your emails) and click tracking (telling you when someone clicked on a link you included in your email). Cool, huh?

So, how much do these services cost?

Both have free versions that are pretty limited.

Boomerang has a basic version that costs $5 a month and RightInbox costs just $5 a month.

For Boomerang, you can get a pro version for $15 a month that includes mobile access and the ability to send recurring messages. You can also pay for RightInbox for the whole year for just $40 which will save you some money.

Sure, it would be nice if they were free, but these are some good tools. I’m using the 30 day free trial of Boomerang right now, so I’ll have to decide what I want to use next month.

Has anyone had success with either tool? Anyone know of something else worth checking out?