I’ve discovered that I’m a very goal oriented person. I can easily live life spinning my wheels and going no where. However, when I have clear goals, I progress. Even when I dont’ quite reach all of my goals, it’s usually still okay. Here are two simple goals I have right now.

Losing weight: If you follow my posts you know I’ve been working to lose some weight. After 6 months out of work, I put on some weight. When moving to Austin, I was the heaviest I’ve ever been. I was very sad about this. I changed my eating habits and decided that I wanted to lose 20 pounds by 2009. Last weekend I weighed in and I was only 2 pounds away from that goal. I think I might just do it. Right now I am the same weight I was 3-4 years ago. Yaeh for me! I’m not done though, still have 20 more to go. If I can lose another 20, I’ll be back at my weight when I got married. I’ll definately need to buy new clothes. From that point I think I would be really happy, but maybe set one more goal to lose about 10 more pounds. For years I’ve talked about losing the weight, but it wasn’t until a few months ago that I started setting goals. It also helps to have a digital scale that knows what my goal is and tells me how far away from it that I am every day.

Blogging: As some of you know, I took several months off from blogging last year while I was on the job hunt. I had been blogging for about 7 months and had less than 100 posts. However, in March I started blogging again with renewed passion and zeal. I absolutely love it. I set a somewhat unrealistic goal of hitting my 500th post before 2009. However, that would have required me to post twice a day, 5 days a week for about 5 months. However, hitting post 400 was much more realistic. As of a month ago, I was still on track to hit it. Unortunatley, now I am only 18 days away from 2009 and I am 60 posts short of 400.

There is a part of me that still very much wants to go for it. It’s more than 3 posts a day, 7 days a week. Although I feel like I’ve written plenty of silly posts, I don’t want to post a bunch of fluff to hit my goal. So, I’m going to do the best I can and see where I land. If I don’t hit 500 by 2009, maybe I can hit a high note on April 4th, the 2nd anniversary of this blog. 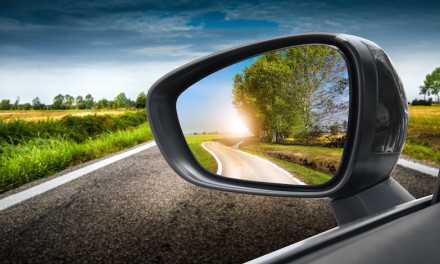