This year we created an amazing, multi-sensory experience designed for kids and their families that would truly teach kids (and even their parents) the significance of Good Friday. We called it Journey through the Passion. Families would arrive and watch a 4 minute orientation video to set up the experience. Each child was then given a passport. This passport was a 16 page document (designed to look just like a real passport) that would guide them through five different venues as they learned and experienced the final week leading up to the cross.  The Passports explained each venue, the context of what was happening in Holy Week and closed with 2-3 questions the family could discuss before moving on to the next venue. Oh, and just like any passport, there was a place to get your passport stamped by a guide at each venue.

Kids were able to visit venues in any order they liked as long as they ended with a station called “Meaning of the Mystery.”

The five venues were:

This week I’ll publish posts describing everything we did to pull off this event. Honestly, it wasn’t very hard to pull off. We had almost 400 kids come through (that how many passports we handed out), not sure how many parents. This means we probably had somewhere between 1000-1300 people participate. Stay tuned for more details.

App of the week: HippoRemote 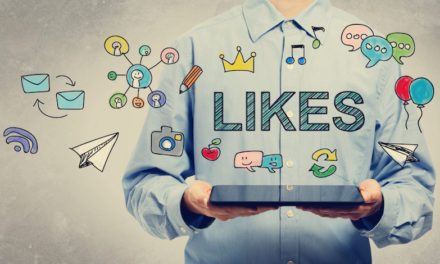