As much as Sam Luce and Jim Wideman are Apple fanboys, I’m just about as fanatical about Google. Maybe not as much thought, Sam once told me that he’d drink Steve Job’s bathwater… at least I think that’s what he said. 🙂

What I love so much about Google is that they push through glass ceilings to promote progress. Yeah, they’ve got an agenda. They want to sell ads that you’ll see and click on. But if that means I get to have access to quality tools, a faster internet and free services in exchange for a small strip of text ads on my sidebar, I’m up for that… especially when they’re relevant to what I want or what I need. In recent years they pushed congress to auction off the 700 MHz spectrum. Did Google with their billions buy it? Nope, but they saw the potential of having this spectrum open for consumer use… to benefit us the user as well as them as a business. They also released an open OS for smart phones called android. In the near future there will be more android phones on the market than iPhones. Their innovation pushes progress forward that benefits us as the end user.

Their latest project that they’re starting to push out the door is fiber communities. Click here to read about it or watch the video below. Basically, Google wants to provide ultra high speed internet straight to your house. Most of us get anywhere from 5-10 megabit per second. Google wants to jump that speed to over 1 gigabit per second at a reasonable price. They also want to do what other companies won’t do, but share their network with other companies so more people can have faster access to the internet. Even though Google is looking at how this will make them more money, but through providing us with more. How can you not love this? 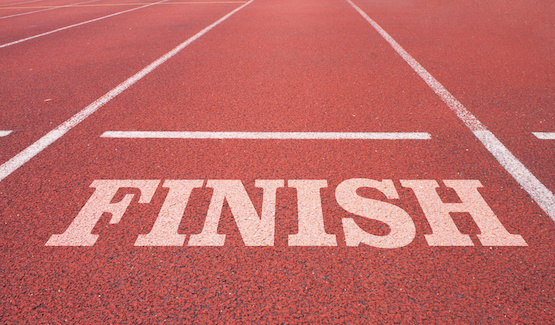 Let me re-feed you

Be careful… these guys are tricky