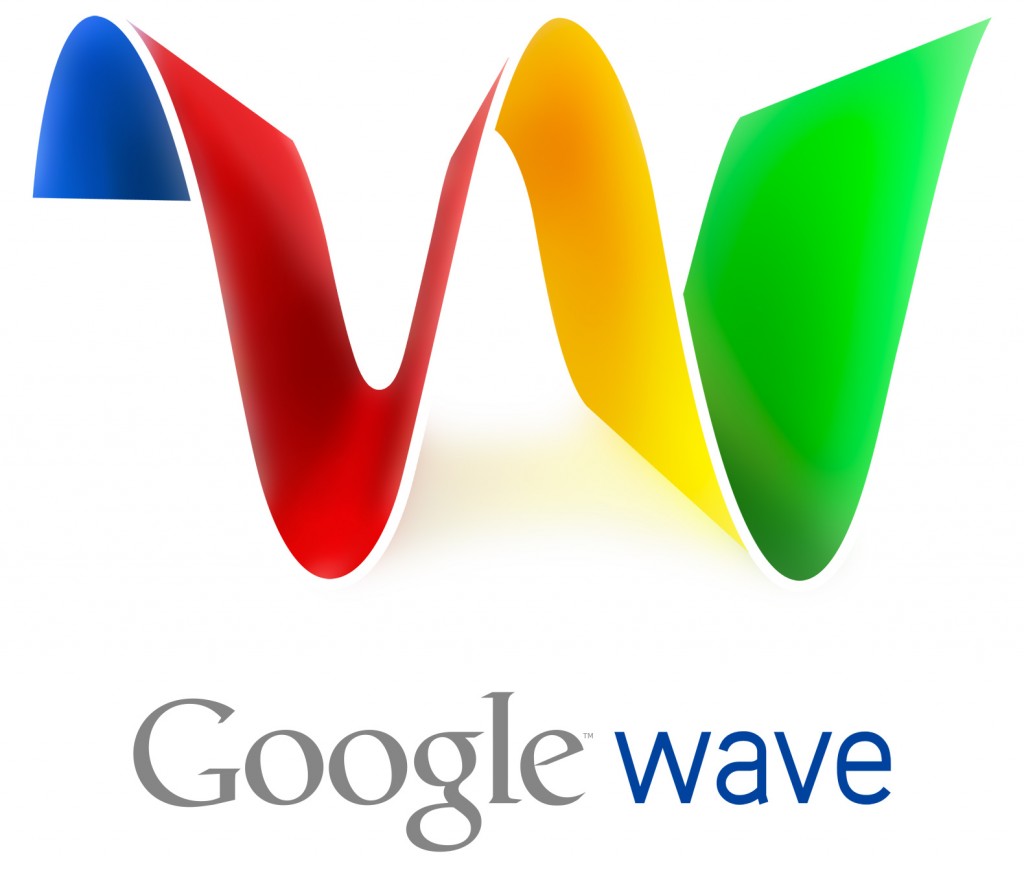 A few weeks ago, Google Wave launched when Google sent out invites to 100,000 people. Those 100,000 had invites to send to others. It’s Google’s way of releasing a new service in a controlled way. Some say it’s so they can test server capacities but who knows, maybe it’s to amp up the excitement. I’ve had plenty of people asking me what Wave is.

What is Google Wave you ask? Click here and watch a video about Wave (caution, it’s a little long).

I’m not exactly sure that Wave is for everyone. Wave is a combination of email, IM and document collaboration service. However, if you’re just looking for a better IM, it’s not Wave. An I don’t really see Wave as any kind of replacement to email as this time, so you don’t want it for that. I’ve watched videos how you can use wave to invite people to a party and everyone can help plan what everyone is going to bring, but I’m not exactly sure who all is really going to use that. Maybe if everyone coming to the party works for Google, or if they’re all geeks. 🙂

However, if you find yourself working with other people on special projects a lot, then Google Wave might be your new best friend. Too many times I walk out of a long meeting where a bunch of notes are later emailed to everyone. To be honest, I rarely look at these notes again. Why? They’re static. It’s just easier to pick up where we left off at the next meeting becasue collaboration happens better in person than it does in documents attached to email. Google Docs is better as it’s a collaborative document, but they’re not really a communication piece built into the document (unless everyone is looking at the document and the same time and you use Google’s IM client.

In Google Wave; however, the Wave would be the meeting notes. Participants can edit the document and post notes and replies and replies to replies all within the wave. This can be done live (kinda fun when this happens) or individually, it works well either way. Once people are familiar with the tool, I see the productivity of “in-person” collaboration continuing into a web presence.

I’m about a week away from using Wave in 3 or 4 different settings (idea exchanges with other ministry leaders, meeting prep/agendas with my staff team, Bible Study I lead with a few other guys). After I’ve had a few weeks of using Wave, I’ll review the experience. 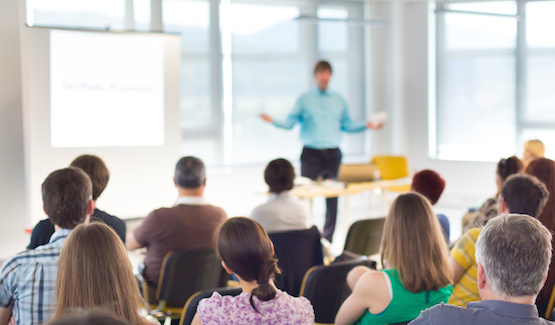