Several months ago I went on and on about Google Wave. However, I jumped on Wave last night and it was my first time on in about a month.

So, I figured I’d take a look back and see what I think now that the newness has worn off.

Overall, I’m still a big fan. I jumped on the wave tonight and caught up on all the conversations. I think I have a way to be a little more involved in the future though. I found this last week. It’s a addon for Firefox, a Google Wave notifier. So now I have a little Wave icon in the bottom right corner of my screen and when new waves come, I can quickly click on the link. I haven’t had much time to try it, but I’m betting this will help me stay connected even better. 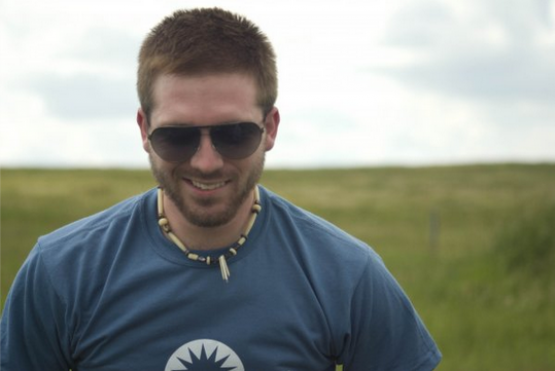 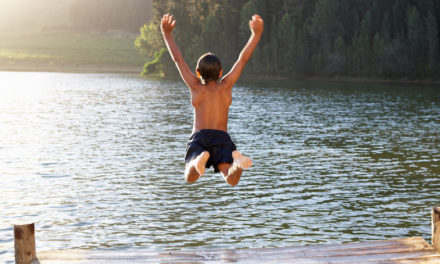