Okay, I’m totally late on this, so you’ll just have to forgive me. My wife have been having a debate for the last several years (not the kind where we’re actually mad at each other) about Halloween. (Fellow bloggers Matt McKee and Sam Luce had great posts on this very same topic) We both grew up in families and churches where we avoided Halloween like the plague. If you decided to stay home, we turned off the lights and hid in the basement and prayed (mild exaggeration). Typically we all went to the church for the annual Hallelujah Party. Actually it was always a fun night, but let’s be honest… we were hiding! It was a “safe” place for families who wanted to protect their kids from this evil night. First of all, I’m thankful for parents and a church that was looking out to protect my innocence. I don’t have any regrets that I didn’t get to dress up as Batman and troll the streets. Really, I’m fine. However, now that I’m a father I’ve been asking myself the question, “How will I present this holiday to my kids?”

I absolutely agree that Halloween is not a completely “wholesome” and “family” holiday. There’s a lot of evil associated with this night. However, I don’t think my fellow neighbors are practicing ancient forms of druid worship by dressing up as aliens and begging for treats. So where is the line? Times are changing and it seems that people hard line “the church” once had is becoming blury.

My wife and I did make significant progress in our debate this year. I simply asked the WWJD question. If Jesus were here, what would he do? My wife responded smartly, “He wouldn’t be here, he was from Israel.” I re-phrased the question. We both were in agreement that Jesus would be where the people were. If they were trick-or-treating, then Jesus would probably be out among the families walking the streets. He made it a point to be where the people were, even if it was deemed “inappropriate” by religious leaders. Although this holiday may have evil associated with it and Satan may be using parts of it to desensitize people toward his works, I believe that Jesus would want to redeem the day.

My wife an I have made significant progress in our multi-year debate, but we’re hung up on the next question. If Jesus would participate in Halloween, what costume would he wear? 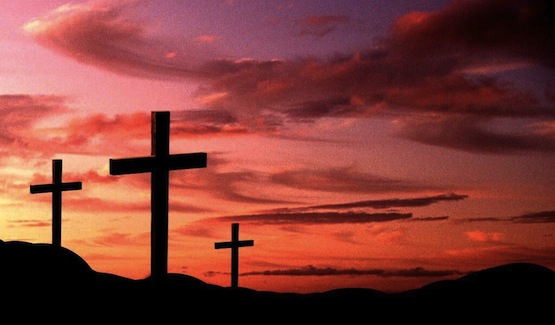 App of the week: FireFTP