Unfortunately, as a Children’s Minister, criticism comes with the job. I learned a great lesson early in my career about handling criticism that has helped me through many tough times.

I like to think that there are two types of criticism. Criticism that comes from source we value and criticism that comes from a source we don’t. So in reality, criticism is the same, it just the source that makes the difference. Let me explain. I might go to a friend or parent I respect and ask for their advice on some aspect of ministry. Whatever criticism I receive I consider constructive and helpful since I value them as a source. There are times when a parent who isn’t invested in the ministry or church pull me aside to chew me out for one reason or another. This too is criticism, even though I certainly didn’t like the way I’m getting it.

I know for me it is easy to receive criticism from those who we trust and from those who we ask, but none of us like the uninvited criticism that comes from someone who seems to be “out to get me.” It’s easy to dismiss the latter thinking, “They’re coming at this from a negative point of view” or “They don’t really understand what we’re trying to do.” However, criticism is criticism… regardless of the source. Criticism is an “opportunity” to improve. We just have to get over the way we feel about having received it. I know for me, criticism is about pushing back the pride and “taking it like a man.” After receiving criticism, we have to ask ourselves, “what truth can I take from this criticism?” I think that we too often like to pet our egos by asking for constructive criticism from those who are going to tell us what we want to hear, but too easily dismiss those who deflate us with their piercing words.

The issue isn’t about the person who brought the message, no matter how wrong their method of communication may have been. It is about truly “hearing” their concerns, honestly evaluating what they’ve said and making changes if it will improve what we are doing. The end result is about having the best ministry possible, regardless of how we were pushed to get there. 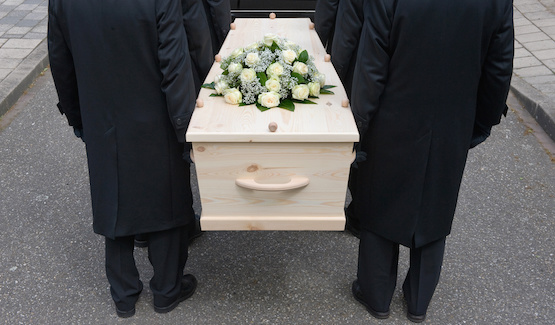 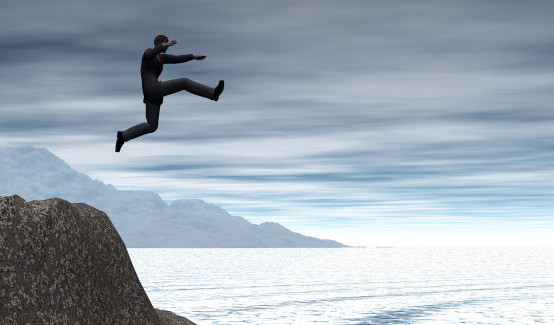 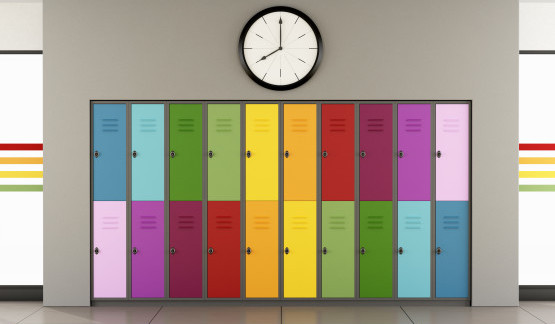