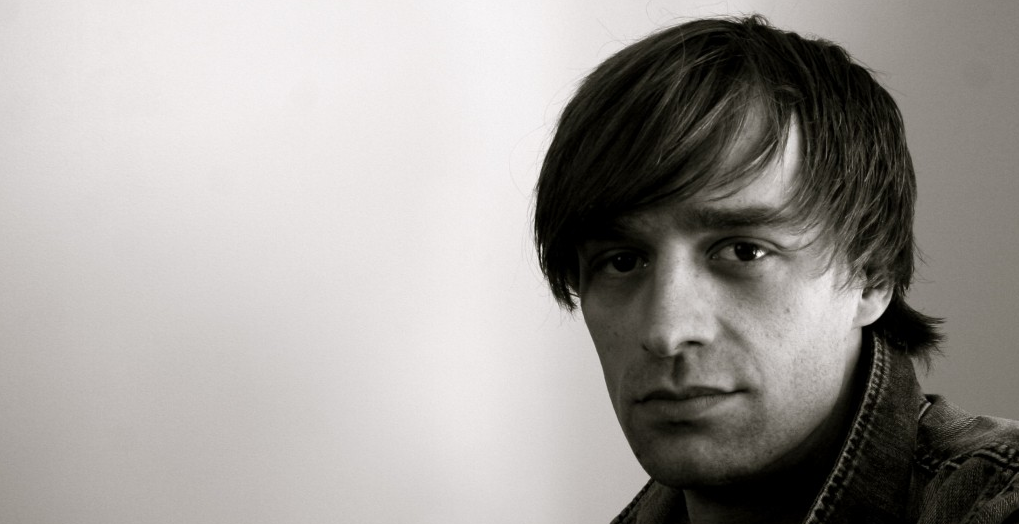 As I’ve shared in an earlier post, I’m three weeks in to a “Biggest Loser” competition with my staff. So far so good. Three weeks in and I’m officially 8 pounds lighter. We’ve got 9-10 weeks left to go, which is good as I still have 18 pounds to loseâ€¦ minimum. I’ve been really disciplined with this competition. I’m very goal driven and have been known to get a little competitive from time to time. Regardless of the outcome, I’ll be a winner as I shed the pounds I’ve carelessly added over the years. As I wrote in a post a week ago, I’ve been using the iPhone App “Lose it!” It tracks the calories I consume as well as the calories I burn through exercise. My caloric diet to lose two pounds a week is about 2100 calories a day. Sounds ridiculous, I know, but remember, I’m a big dude. Whether by consuming less or burning extra calories through exercise, I try to net only 1500 calories a day. It’s taken a lot of forethought and discipline.

However, I’m a little nervous. This week I’m on a road trip with Sam Luce culminating in an Infuse retreat with Jim Wideman. We’ll be in the car a lot, staying in a hotel and eating out almost every meal. That’s really bad for someone in my situation. I’m going to need some help. My natural tendency is to really enjoy my self when it come to food. I’m hitting several of my favor restaurants in the area and I’m inclined to big out, you know, really enjoy myself. I can’t do that.

So, I’ve done what any really smart man would do in my situation. I asked for help from a skinny man. Sam Luce wrote the book on being a skinny man. No really, he did – or at least he’s writing several chapters. For the next six days, Sam’s going to be a constant companion. I’m sure he’s got good genes, but a skinny man is skinny for a reason, he’s smart about what he eats. So, I’ve asked Sam to be my accountability during this week. I’ll continue to use Lose It to track how I’m doing and if the hotel has a treadmill, I’ll try to burn some calories at least two times. But ultimately I’m defaulting to him in this area. I’m giving him permission to trump my food decisions. We’ll see how that goes. I think there are probably only a few people in our lives that we can give that kind of power. If it’s not the right person, you might murder them. Good luck Sam.

So my goal? To weigh less by Monday. So far I’ve lost weight every week since I started three weeks ago. Monday Morning will reveal how I did. I’d even be satisfied if I stayed evenâ€¦ but we’ll go for loss.