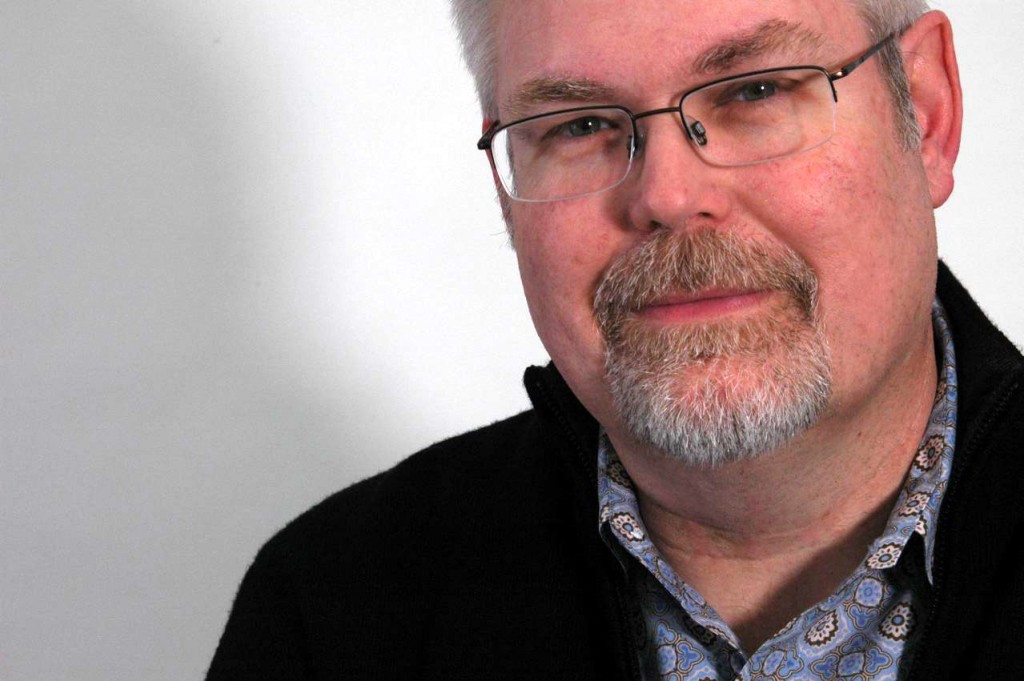 So two weeks ago I ventured out on a Kidmin Road Trip, but the main reason I organized the little adventure was because I had an Infuse retreat with Jim Wideman. It was a great retreat, but I’ll get to that later. I’d like to tell you how I came to know Jim Wideman. I’m writing this not to brag or boast who I know, but perhaps encourage you with my story. Why? Because it may serve you well to get to know Jim Wideman as well and the only thing holding you back is you.

So you have to know something about me. Although I’m a very self-confident person and an off the charts extrovert, I tend to be a little shy and soft-spoken in situations where I’m not in my element. When I’m comfortable in a place or with people I know, I’ll do or say anything. So, some of you might be able to relate to my level of timidness, even though you probably wouldn’t have noticed this at all from reading this blog or meeting me in person. 🙂

So I first learned of Jim about 12 years ago when I lived in Tulsa. I was very familiar with Church on the Move, but I knew more about Willie George than I did Brother Jim. After visiting COTM several times and getting the grand tour, I came to at least know who Jim was. Just a few months before I moved away from Tulsa, I attended a wedding for my parents. It was their pastor’s son and I was representing them by attending. The groom was a key leader in Kids on the Move and Brother Jim was sitting int he row in front of me. I remember telling my wife, “Hey, I think that’s the Children’s Pastor at Church on the Move.” My wife said that I should introduce myself. I didn’t. Mainly because of that timid thing I sometimes deal with.

So, fast forward many years to just 3 years ago. I’ve read several of Brother Jim’s books, listened to seminar breakouts on tape and had a very healthy respect for what Jim had to say. No one was communicating “leadership” in children’s ministry the way Jim was. I had just started blogging and all of a sudden, out of nowhere I get a comment on one of my blog posts from Jim Wideman. What an honor. Jim was reading what I had to say? No way. Then a few weeks later I blogged about the birth of my son Titus and what a proud day that was for me. Again, Jim left a kind comment relating him becoming a father for the first time. Who was this important man who was keeping an eye on me? It was a few months after that when I lost my job and moved back to South Georgia to help my paretns with their business while I searched for my next job. When Jim came to DFW and I didn’t show up for a seminar he was teaching, he messaged me on facebook and asked where I was and why I didn’t come. Again, honored that he’d take the time to seek me out like that. I told him what happened with my job and he messaged me back with his phone number and told me to give him a call.

I won’t get into my timidness about giving calling this chidlrens ministry giant, but I did call him and he was so gracious and kind. I was able to spew out all the things I had been thinking about, my thoughts about my future in ministry and he had very sound advice that resonated with my soul. It was in that moment where I was at a crossroads of where I could go next, Jim pointed me in the right direction. I’ll never forget that phone call. Since then (three years ago), I’ve had many phone conversations, email conversations and shared meals with this great man and I’m better for it. Let me tell you why I’ve been so fortunate. Because Jim has been called by God to speak into the lives of the next Generation of Chidlren’s Pastors. I’m so fortunate simply becasue Jim’s obedient to the Lord. I think even more so than me, Jim’s got his eye on the up and coming Children’s Leaders still in their 20’s.

So, all that being said… I’m nothing special (actually I am, my mom tells me I am all the time). If you want to learn and grow from Jim like I have, the only thing stopping you is you. Seriously. It doesn’t matter whether you’re a children’s pastor of 30 kids or 300 kids, Jim will speak into your life and he’s created margin in his life to do this. Here are some steps I’d suggest.

One week from today… 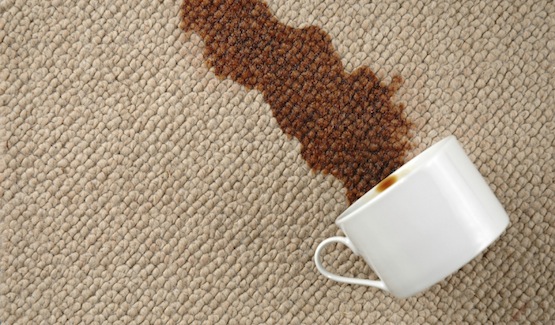 When you suck: Expecting it 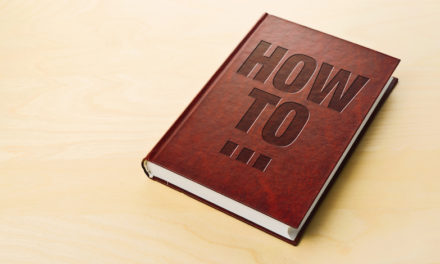 Animoto: Still one of my favorites