How I Learned to Eat Frogs for Breakfast 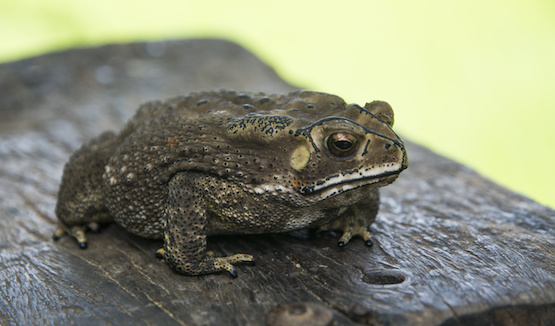 I’m somewhat of a productivity junky. I have an overwhelming desire to “get it all done.” I’m always looking for ways to delegate tasks, waste less time and achieve bigger results. However, I think the concept of “eating my frogs” has done more for me than anything else. I’m the only one who has read the book on eating frogs, but everyone on my team talks about it as if it’s not a weird thing at all. I’ll come up to the office and ask where someone is and a likely answer is, “she’s home all morning eating her frogs.” I’ll simply nod my head and think, “good for her.”

So what does productivity have to do with eating frogs? Let me explain?

“Eat a live frog first thing in the morning and nothing worse will happen to you the rest of the day.”

Interesting, right? I’m not 100% sure that Twain was writing about productivity, but he created a visual image that relates to the biggest enemy of productivity. Procrastination. Every day we have have really big items on our task list that we keep putting off. We put them off because they’re big. They’re going to take a while. They’re challenging requiring extra thought, focus and creativity. It’s easier to clean out the inbox or doing those other tasks that make us feel productive because we’re quickly crossing things off our to-do list. We just poke at the frogs and move on to something else.

Unfortunately, it’s the frogs that represent true productivity. One or two frogs generally outweigh everything else on the list. So here’s the idea about eating frogs. Eat ’em early. Get them done. Prioritize the time it takes to put them away and it changes everything. Think about it for a second. If you can devour a frog by 10 or 11 in the morning, the rest of the day is down hill. Cross stuff off your list or don’t. It was a good day and you moved the ball further down the field than if you had done everything else on your list but the frog.

I’m still learning and growing in this discipline, but here’s how it looks for me. Two to three mornings a week, I get up early and grab a chair at the Starbucks by my house right when they open at 5:00 AM. I know that I have three to four hours before anyone is going to call, email or text me. I look at my list of things to do and find the one that looks the most intimidating. It’s usually the one I’d rather not do. Then I go and knock it out. Until I’m done eating, I don’t check my email. I don’t check twitter. I don’t open facebook. I eat.

Go ahead and do it right now. What are the 7-10 things you need to get done tomorrow. Write them down. Chances are, 2-3 of them are frogs. Think about how you can prioritize those frogs first thing tomorrow. Bon Appetite!

The Power of Persuasion: Experience the Evidence

Can my staff meet your staff? 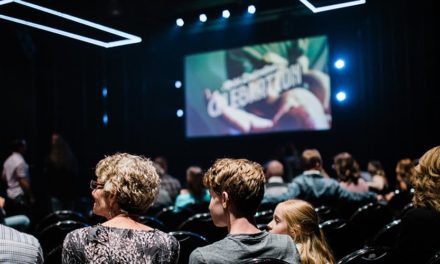