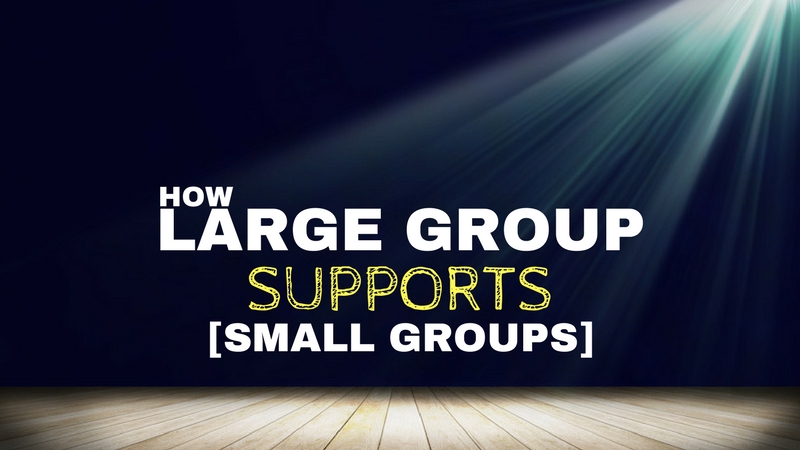 In most children’s ministries, large group and small group tend to be at odds with each other. Sometimes there is conflict between these two pieces of the weekend experience. In order for a healthy small group ministry to develop and thrive, this conflict must be resolved. Large group and small groups are equally important. When they both exist, the allow something to happen that is better than if just one or the other happened. However, these two components of the weekend can more than just exist, they can also support each other. Below are several ways in which large group can support small group.

Reinforce the Small Group: An effective large group will include several interactive components like games, skits and other activities. Whenever possible, reinforce small groups by thinking of the group when it comes to interactive components. If there’s a game that requires a group of people on a team, make the team a small group. Whenever a game can be converted to include a group, do it. Another option is to bring up small group leaders to compete against each other. Let the winning small group leader win a prize that the whole group benefits. If playing a game that includes all the kids, divide the room by small groups as best as possible. If doing a funny skit on stage, pre-select a small group before the service. Let that group prepare before large group begins so they can be ready. These are simple shifts in things common to every small group, but they elevate the value of the group.

Point to Small Groups: What happens in large group is important, but what happens in small group is even more important. Small group is where the message is broken down for every kid and packaged so that it can be applied to everyday life. However, large group is often run like it’s the only thing happening on the weekend. Even as I type this, I realize how often I dismiss from large group by saying “see you next week.” This very statement communicates that “it’s over” rather than, “now it’s time to get to the good stuff!” Help hosts and storytellers know what’s happening in small group. Give them opportunities to reference what they’ll be doing in small group during the large group. Building anticipation for what’s next help prepare kids for the most critical part of the experience.

Don’t Resolve the Tension: Every good story has an introduction, a climax, and then a resolution. Ever read a book or watched a movie where there isn’t a true resolution? Where they leave the ending open-ended. It creates tension… and tension can be a very good thing. Tension is memorable. Something the large group can do to support small groups is to let the small group leaders resolve the tension. Here’s why this can be important. If large group does the introduction, the climax and the resolution – what is left for small groups? It feels like something extra. A kid might think, “I already know the story now, so what are we doing now?” However, letting small group own the resoltion helps large group and small group feel like a united expereince. Kids are more likely to come into small group engaged, ready to know what happens next. 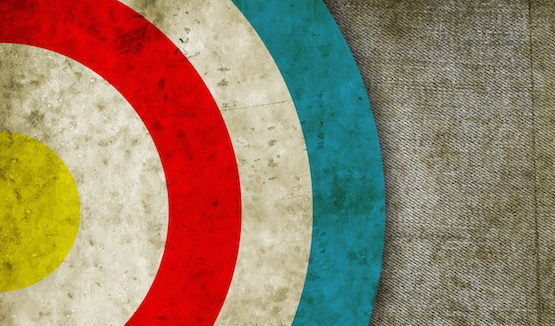 Aligning Momentum with your Strategy 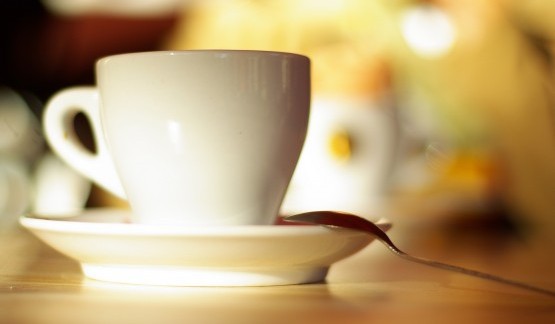 Faith development of a child: Episode 1