How to Camp: Integrate Registration 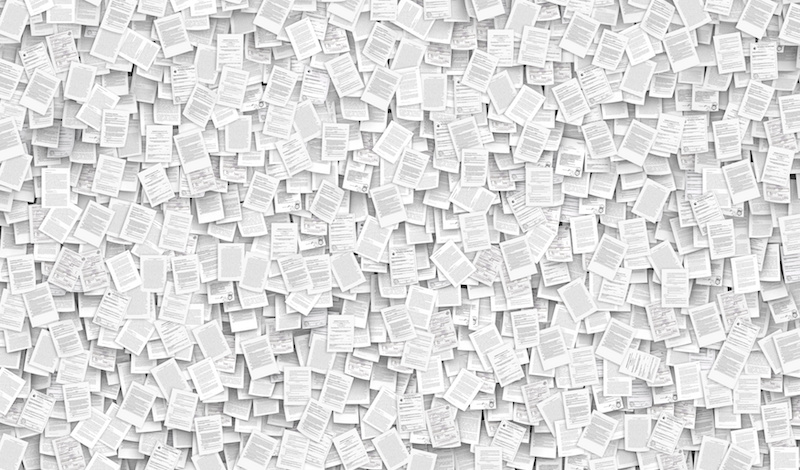 One of the most painful part of preparing for camp is form management. Depending on what camp you are going to, what state you live in or what practices your church has, your parents are going to fill out a lot of forms.

It’s painful, but I’ve found that it can be less painful than we make it. We’re well into the 21st century – we can integrate a significant amount of this process.

Integrate Everything You Need into the Registration Process

Create comprehensive forms: Sometimes it takes a couple of years to get your registration form right. The worst is when you realize you didn’t ask an important question and you need to re-contact everyone for this important information. After our first year of registration, we would make specific notes of what questions we needed to add the following year. Sometimes it is really simple things, like asking for the child’s birthdate and not age. One camp we attended needed the age, so we elected to calculate the age for all 200 kids rather than send out another form. Another year, we forgot to ask for cell phone numbers on our leader registration form. We had “cloned” the kids registration form to use for leaders and neglected to add “cell” to the registration form. We spent weeks tracking down all the cell numbers so that we’d have their numbers to call while at camp.

Get it all at registration: Resist the urge to break registration up into smaller parts. It’s better to have one big, scary registration process than several smaller registrations. I marry a lot of couples. There have been a few occasions when a couple really needed a few more sessions of premarital counseling before the wedding – but there was no more time. Almost every time I suggest that we finish our sessions after the wedding, the results are the same. They never come back. There’s motivation to do it before the wedding, but little afterward. I’ve had arguments with parents around baptism for their kids. My church would do spontaneous baptisms which can be great for adults, but not for kids. Every time I had a parent promise to attend a baptism class the week after their kid was baptized, they never showed up. It’s a matter of motivation. Once it’s gone, they’re not going to do it. The same goes for camp registration. Before parents have signed their kids up for camp, they’re highly motivated to get it done. Once they get their kids “in,” motivation goes away. You’ll be pulling teeth to finalize the process. Clearly communicate that their child is NOT registered for camp until the registration process is completed. Every form must be completed and finalized.

This might help. Every one of those waivers that need a parents signature doesn’t actually need a signature. It’s very likely that you can incorporate every one of those waivers into your electronic registration. Simply type the form into one of your registration fields. Below the form, include a checkbox “I have read and understand the information above” along with a place for them to type in the date and a place to type in their name as their digital signature. For the last 4-5 years, I’ve been able to utilize this method for “digital” signatures. The camps we’ve attended has accepted them  and our church’s legal counsel assured us that these “digital” signatures would suffice. For camps/churches that are more stringent, consider looking into integrating software like docusign or e-signature into your forms. I bought and sold a house this past summer and I was e-signing forms almost every day for weeks until the house closed.

Coordinate with your camp: This is the hardest part. You’re likely bringing your group of kids to a camp where hundreds of other campers will also be attending. Every camp has their own process and every camp varies on their flexibility. Some camps literally have a physical form/application. If this is the case, everything written above will likely work. You simply have to sync your registration with their registration. Make sure you’re asking the same questions they ask. Before you leave for camp, create a mail merge document that looks just like their registration. I’ll show up to camp with printed registrations as well as a thumb drive with pdf registrations as well as a spreadsheet of the raw data. I’ve found that many of these camps have someone doing data entry after camp, so they’re especially thankful for the raw data that they can cut and paste or import into their database.

If the camp you’re attending is becoming more tech savvy, you may have to up your negotiation skills. They might see this process as entirely inconvenient. They have their own registration process that 90% of their participants are using and you come along with your request to give them their registrations/release forms via pdf or as a spreadsheet on a thumb drive. I encourage you to push into their process as much as you can. Their system, which is convenient for them, is incredibly inconvenient for the thousands of families and hundreds of churches who attend their camps every summer. Put some pressure on the camp. An hour or two of inconvenience on their part is definitely worth it if you can save a hundred or more hours of collective inconvenience for your families.

There’s nothing better than inviting a parent to register for camp and them being completely done. There’s the matter of collecting final payment (if you allow parents to just pay a deposit upon registration – something I recommend), and this depends on what registration software you use – and that is an entirely different conversation. 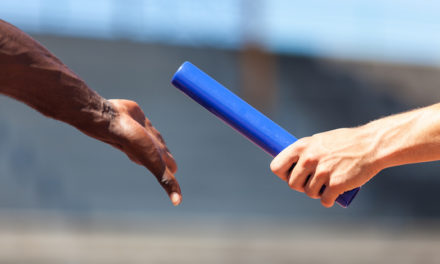