Okay, maybe that’s a little harsh. Now that I’m not longer a Fuze user, I’ll share my own little review of the product.

For over two years I used the Cingular 8125. It was a Windows Mobile phone and I genuinely liked it. I used it with a data plan and I had no complaints. The second year I owned the phone, I used it without data. It was still a great phone for calls and texting. In December it broke and I needed to get a new phone. Being an iPod touch owner, I really would have liked an iPhone. However, I wasn’t a fan of the $30 a month data plan. So I set out to find a WiFi enabled phone that would act and feel like a phone on a data plan without having to pay for a data plan. After a lot of research I ended up going with the HTC Fuze.

After only a week or two, Sara had to confront me for complaining. She reminded me that I picked it over the iPhone and that she’d prefer me to stop whining. Honestly, it’s an improvement from the Cingular 8125, but it frustrated me more than satisfied me. First let me talk about what I liked.

The Querty keyboard is great. It makes texting or typing out those emails so much easier. It also had a great email page where I could set up multiple email accounts. I couldn’t really take advantage of this on the Cingular 8125, so now I could check and send emails from all four of my emails. The phone also takes great pictures and pretty good video. The GPS worked great and I loved how it interacted with Google Maps. Unfortunately, I think that is where it ends.

Windows Mobile actually reminds me of everything I hate about the Windows operating system. Within the first ten minutes of playing with it, I encountered three errors and one lock-up that required me to take out the battery. Although I like the 3D touch-flow, it was sluggish and slow. In addition, it was about impossible to find anything on this phone. Setting up my email was a nightmare as I had to figure out domain stuff, connection settings, email setting and everything else required and each of these were located on different settings pages. Although I like the soft phone features, the setup on the Fuze frustrated me to no end. Every time I called my voice mail I wanted to cuss. I call call and it would start playing my voice mail. I want to hit 7 to delete. Oh, the screen already turned black. Hit the top left button to turn it back on. Click the bottom left soft button to show keypad. Click 7 and listen to next message. Oh, I want to delete that too. The screen is already black so I’ve got to do this all over again. Anytime I called some place where I had to enter numbers, I went though this. You know, I’m sure there is a place you can keep this from happening, but it wasn’t intuitive. I twitter a lot. There are only one or two options for twitter on a Windows phone. Neither are very good. I found it’s usually just easier to text to twitter rather than use a twitter client. If I wanted to send a twitpic, that took some planning. It couldn’t really be spontaneous. The web browsing experience wasn’t much better than it was on the 8125. I used Opera, but the experience was FAR inferior to the iPod touch browser. The final straw though was what I’ve experienced the last two weeks. I don’t usually turn off my phone, but when I did, it would literally take 7-8 minutes to start up again. I dont’ know what it was doing, but by the time it loaded Touch Flo, I wanted to throw it out the window. It’s been a long time since I’ve gotten mad at a phone. Last of all, the screen really crapped out on me. I never used the stylus, just my fingers. However, the use of my fingers totally scratched up a little rectangle area in the middle of the screen where the phone digits are. Whne the light hit it right, it looked like a little cloudy rectangle. I’ve had the iPod touch for almost 2 years and I don’t have any significant scratches on the screen.

My final conclusion. Stay as far away from Windows Mobile. I think I would have enjoyed the Fuze more if it wasn’t for Windows. I hear HTC is launching a phone called the Hero that will feature Android. That would be a different story. Other than the the scratches on the screen, I don’t have any issues with the HTC. 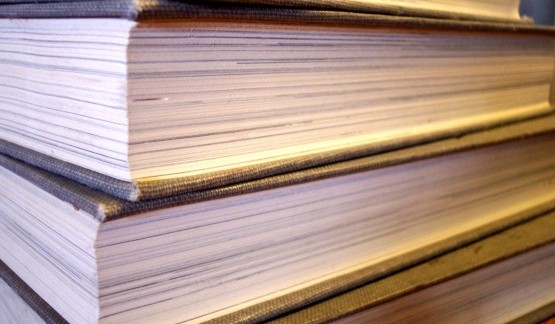 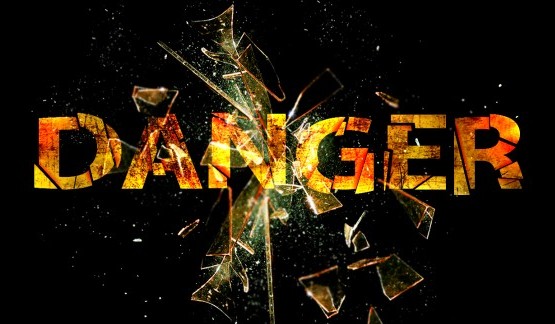